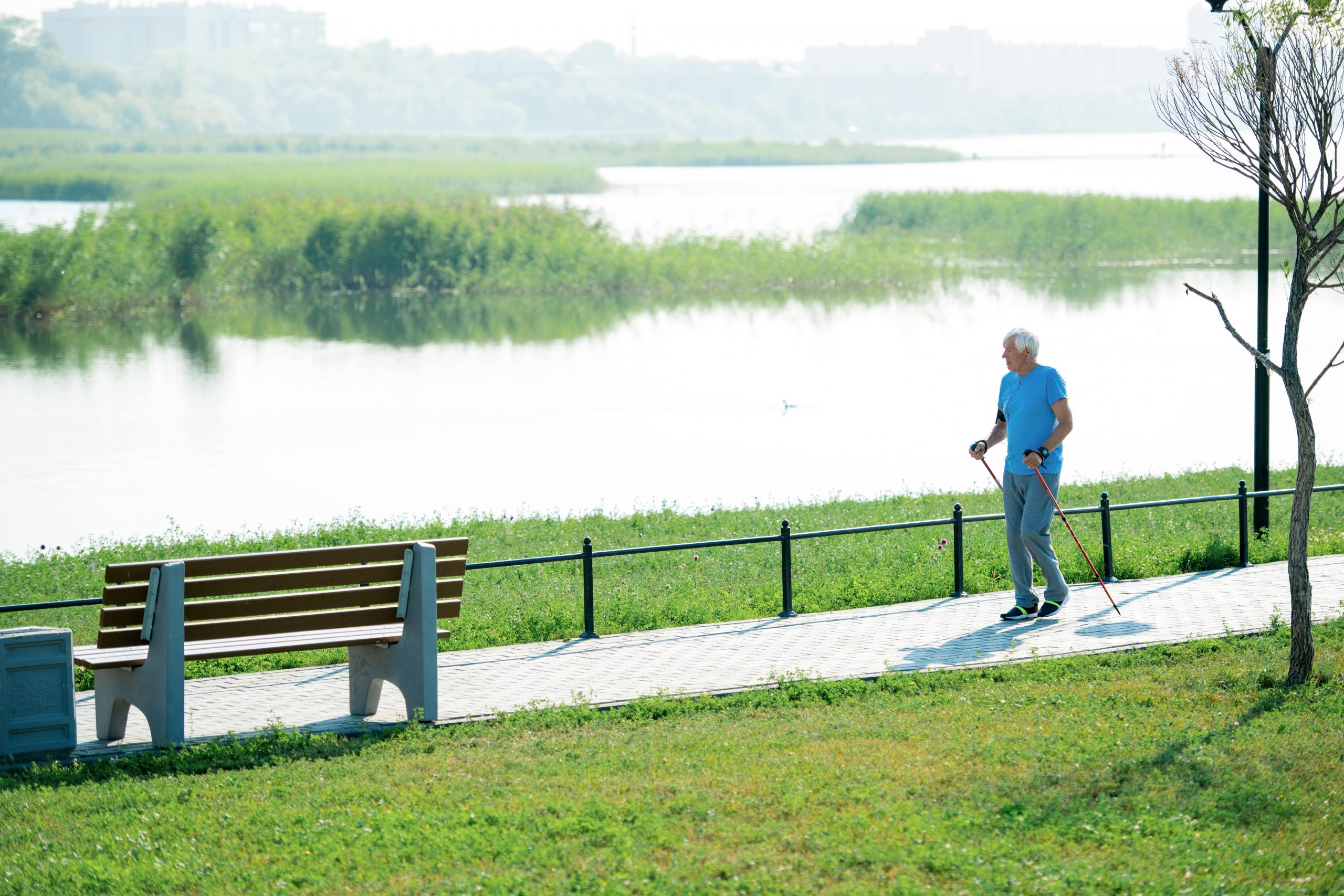 Sergio and NeuroAiD team, I greet you and express my thanks for the progress made with your treatment in favor of the disease that has plagued me for 3 years. My physical state was damaged by the suffering of an ischemic stroke, and the NeuroAiD treatment has been very beneficial for my improvement.

I want to mention that even though the treatment has given me a lot of relief, no treatment alone can be the panacea of stroke, it still requires a very massive amount of Physiotherapies practiced by a professional in the field.

Let me talk briefly about my condition. I’ve been suffering from hypertension and diabetes, which eventually caused the ischemic stroke that affected the left side of my body, both in the lower limb and in the upper limb, leaving me with a disability of 80% in my body on the left side.

I’ve been seeing a Neurologist for 2 years, who told me to do physiotherapy. If in two years I cannot recover, I would have to learn to live with the sequels left by the ischemic stroke.

After two years of treatment with the doctor, time passed by and I saw myself getting worse. I decided to buy NeuroAiD in August this year, which I have heard for a long time, but didn’t buy earlier because I was afraid to be cheated. Everything went perfectly, and within the first 10 days, I already see improvement reinforced with Physiotherapy sessions.

I have no words to express my gratitude for such improvement of the disease.