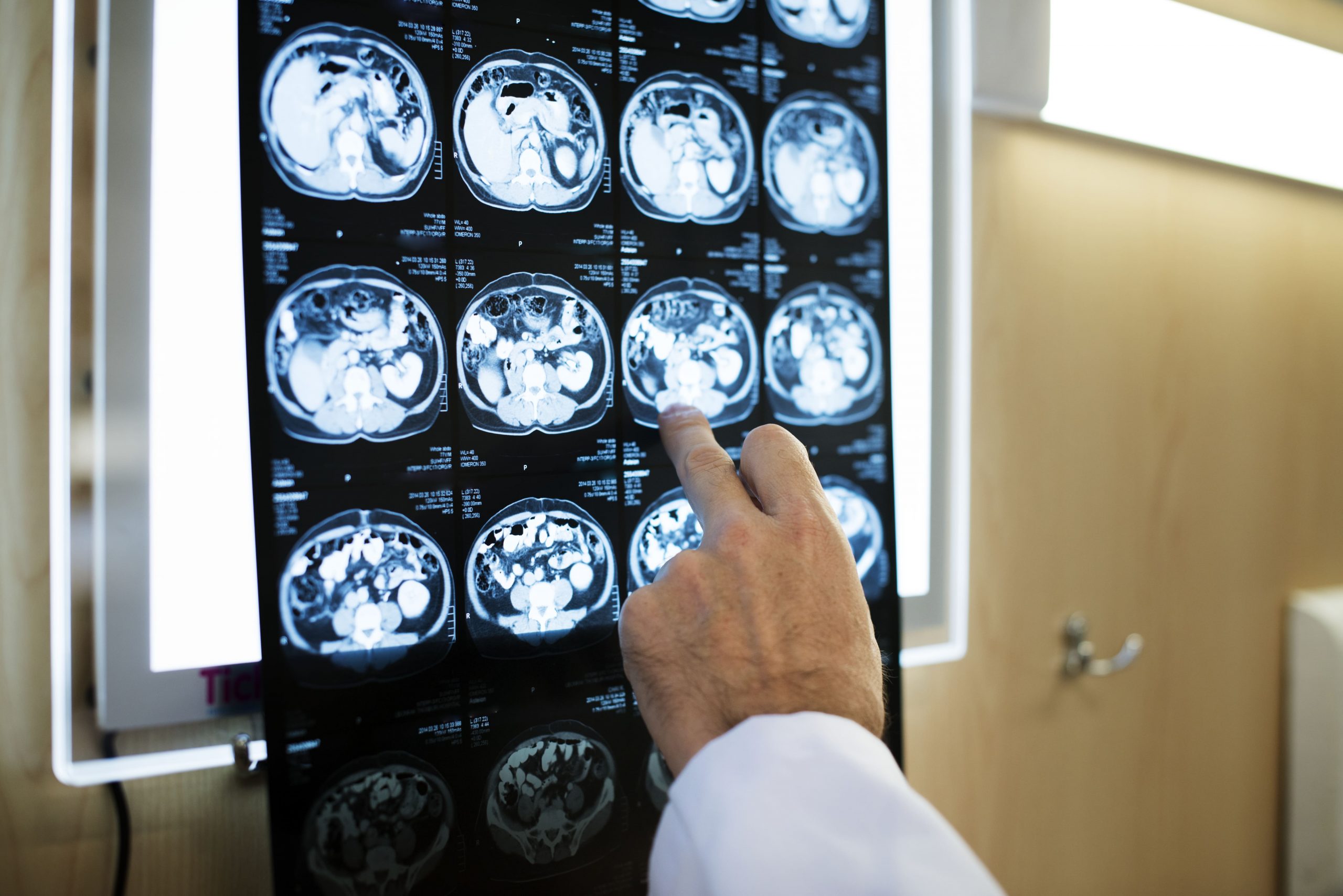 As per our discussion regarding my son’s improvement, after the starter pack he began to show signs that has never happened before.

His speech changed! he began to engage in small discussions as never before. It was a hilarious moment for the family.

His movements in the limbs got a lot better too.

A big Thanks to Neuroaid Team especially Michael who had shown much concern on this especially with the way of encouragement and direction.