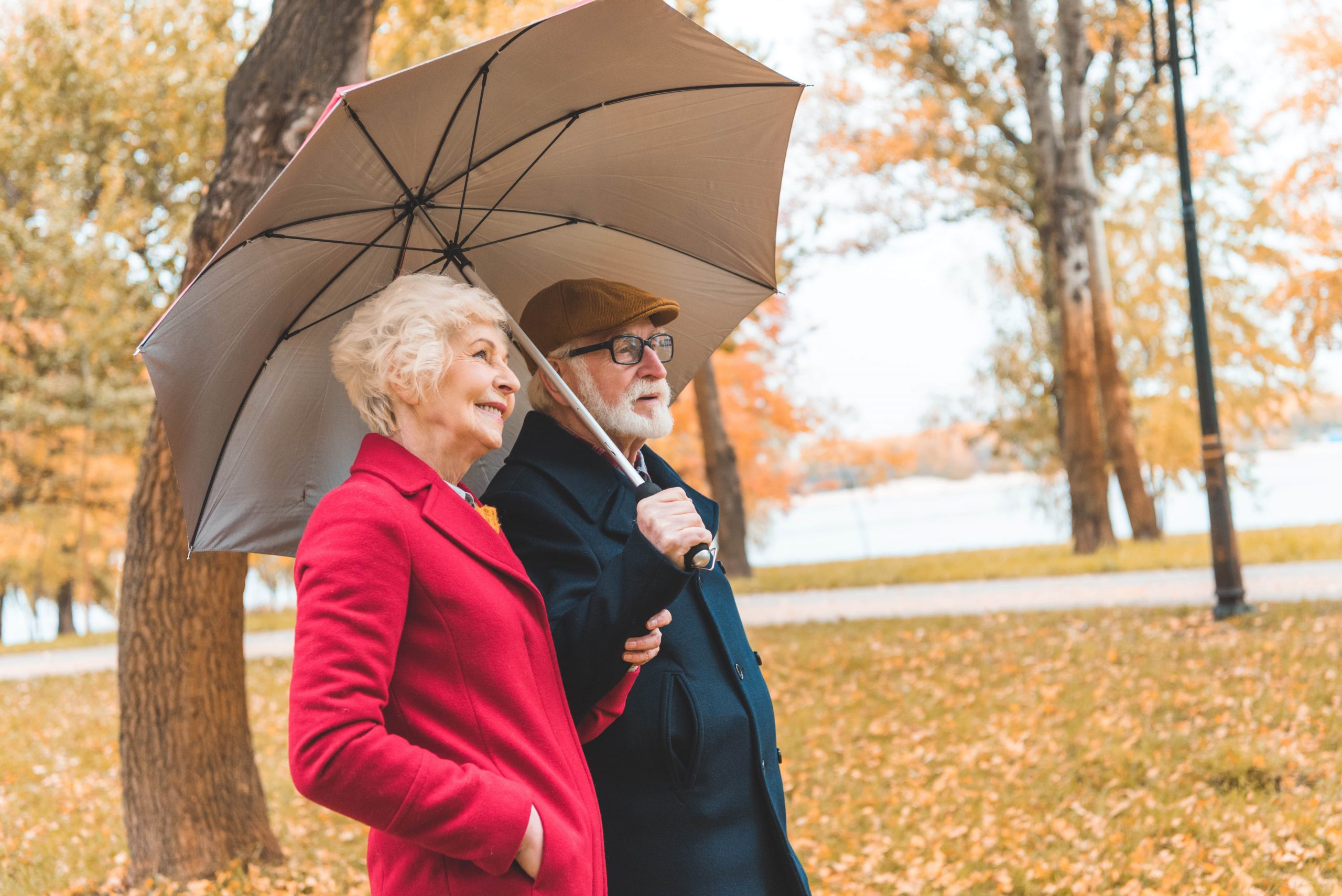 By Hannah Maejunio 1, 2022No Comments
Marina

“I suffered from an ischemic stroke in November 2006. I had predominantly motor disabilities, walking with clutches, difficulties in gripping or

Mr. Severino’s wife was able to start NeuroAiD™ treatment ten months after suffering from a stroke. Since then, she has had a significant recovery mainly in her strength, stability, as well as her mobility. The testimonial mentions details of her progress after one year of physical therapy and a full course treatment with NeuroAiD™.

We hope you find this testimonial helpful and also encourage you to share your experiences with NeuroAiD ™.

My wife Laura suffered a stroke when we were on vacation in the United States. She was immediately taken to the Massachusetts General Hospital in Boston where she remained for a month. She was then admitted to the Spaulding Rehabilitation Center in Boston for 30 days where she received the required therapies.

After that we returned to Santo Domingo, Dominican Republic, and by then my wife could not walk, her left side was totally paralyzed. Desperate, I researched on the internet for treatments and I found the NeuroAiD™ page. Together with her physical therapies, we began the NeuroAiD™ treatment (10 months after suffering from a stroke).

Today after a year, my wife can walk up and down the stairs without help, her left arm is quite mobile, and she began to show movements of her fingers.

If it had not been for cost problems and the exchange rate of US dollar vs. Dominican peso, we would have liked to continue the treatment for three or four more months. However, I do not lose hope that she will soon be able to regain functional independence with NeuroAiD™ if conditions in my country improve. I want to thank the MOLEAC staff for their friendly and constant treatment.

holding objects. After my stroke I was prescribed a number of medicines for prevention and engaged in rehabilitation which consisted of daily physiotherapy combined with acupuncture twice a week. My neurologist first mentioned NeuroAiD™ and I started taking it in December 2006. I find it to be a costly medicine. My motor functions have improved, I can walk unassisted when at home, I can open and close my palm although I still lack a bit of strength; Overall I am more independent in my daily activities. I would recommend NeuroAiD™ to others.”