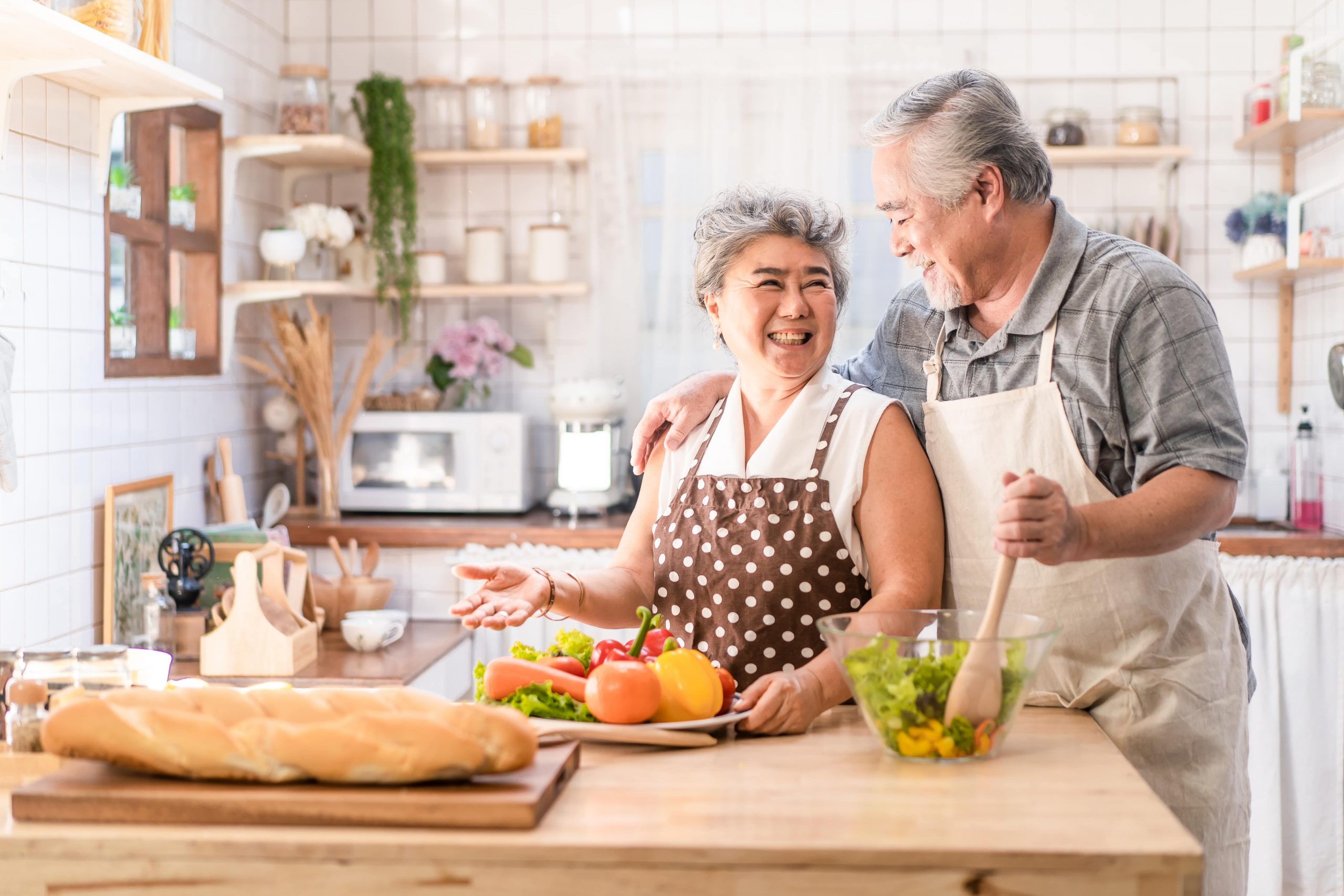 “My dad was admitted in the hospital on June 26 2010 after he had a stroke due to his high cholesterol and high blood pressure. He was bedridden and was in a coma for 3 days and was in the ICU. After 3 days, he started recovering but was still too weak. He couldn’t eat, walk and the right half of his body was paralyzed.

After 2 weeks, the doctor asked us to bring my dad home and we had to take care of him with maximum monitoring. We did everything for him and at that time money was useless for us. With money, we still couldn’t give him his normal life back. Before we brought him back, the doctor did mention a new medicine called NeuroAiD™ on the Malaysian market.

Three weeks after his stroke, we started to give him NeuroAiD™, 4 capsules 3 times every day. After a week we noticed a lot of changes. He started to move his arm, hand, fingers and could swallow his food. After that we grew confident in NeuroAiD™. After nearly 7 months on NeuroAiD™ and with intensive physiotherapy, he can now walk, speak and do anything by himself with minimum monitoring.

We, the whole family are so happy with the improvements given and bless ALLAH who gave us opportunity to know this miracle product. Thank you again and we hope we can promote to others who suffering from stroke.”