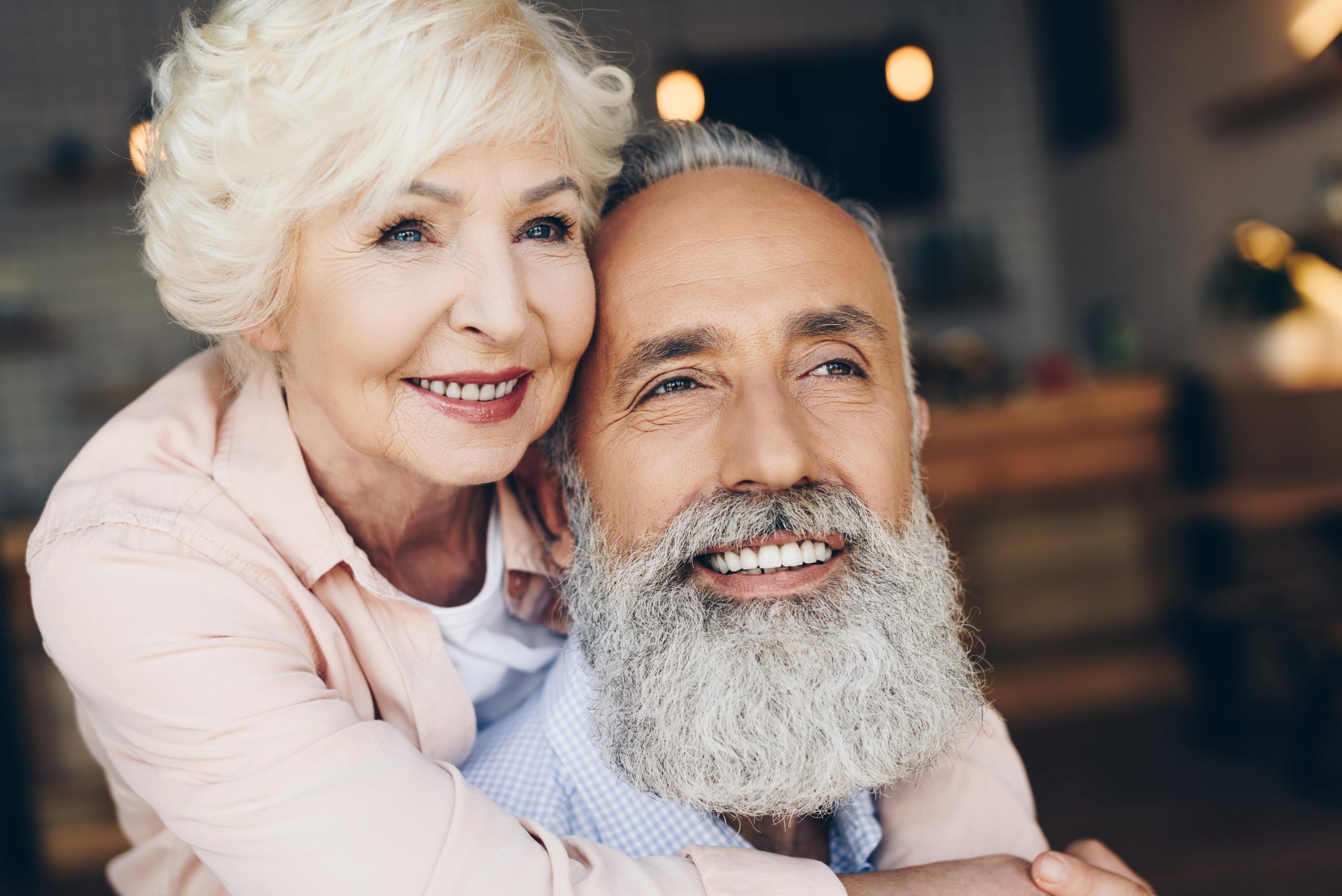 “My loved one suffered an anoxic brain injury and stroke, both primaries to quadriplegia. His injuries were 10 months old when he started the NeuroAiD treatment. He had a trach tube in his throat removed 2 months prior but still could not speak, and was eating through a feeding tube before he began the NeuroAiD treatment.

After 3 days of taking the NeuroAiD treatment, he began to speak, clearly and in full sentences. His speech got better as the therapy progressed and has not digressed at all. During his second month of treatment, he began eating by mouth and swallowing all of his medicine by mouth, although he had been diagnosed with chronic dysphasia. He was able to get the feeding tube removed.

In his third month of treatment, I began to see movement of his limbs. He could always feel them but not move. He began to be able to balance himself and sit up for short periods (minutes) of time by himself. He was also able to lift both of his legs, as to do leg lifts while he exercised. He has become more aware, remembers more, and has regained executive thought processes. If there was another treatment to follow this one I would, with deliberate speed, obtain it for him, as this product was worth every cent.”