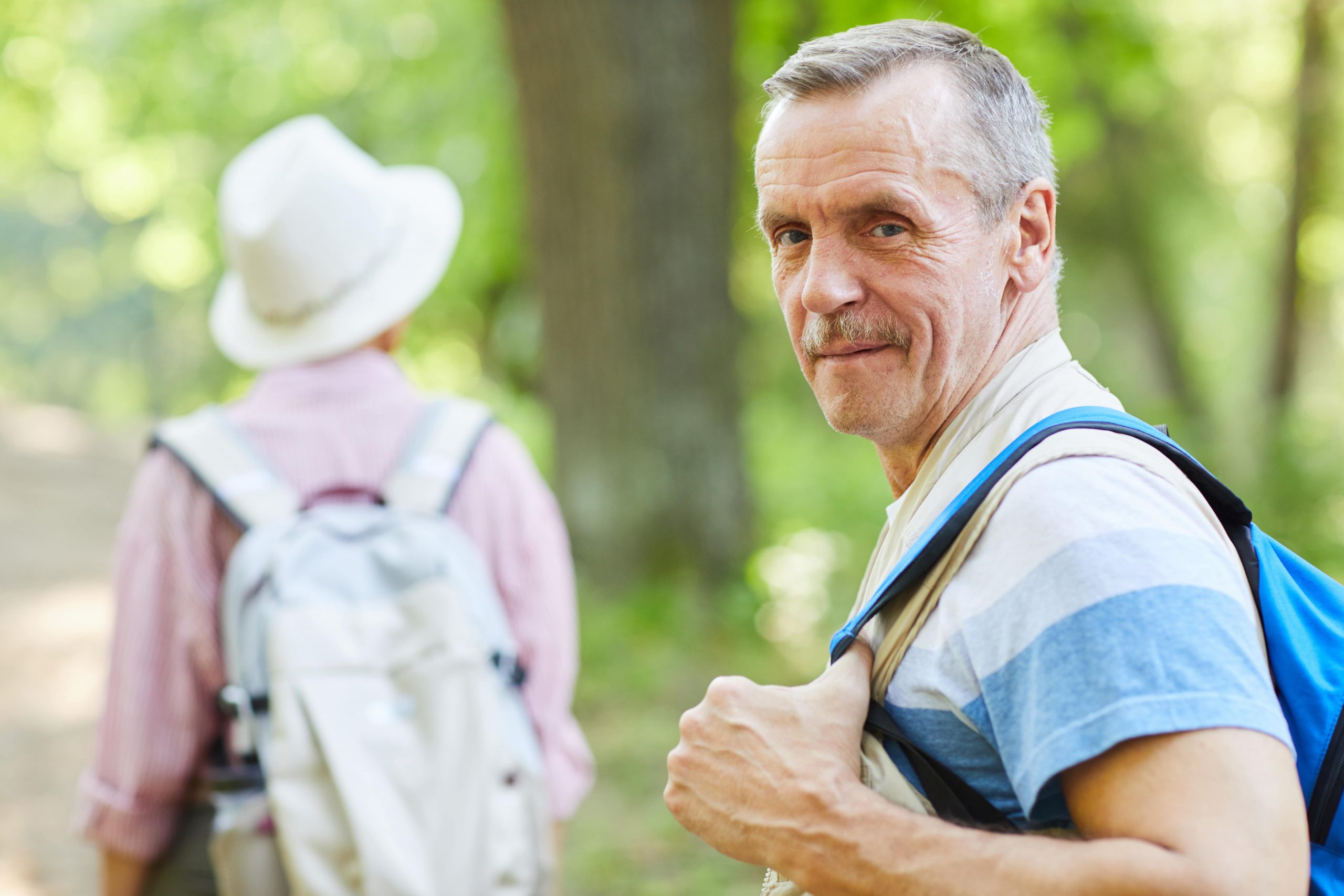 I write from Colombia to thank the entire team of NeuroAiD, especially Sergio Padilla.

Since my husband suffered a cerebrovascular event, at this time he is taking NeuroAiD, and his health has improved significantly.

His motor part has improved a lot, and his cognitive part too. He was very much dependent on his daughters and me, but now he is more independent. Moreover, I can see the recovery of sensibility in his left arm and leg, so he is walking, he sleeps very well.

Indeed, he can already make a conversation with another person before he could not. He suffered from very severe headaches and dizziness, these have been completely removed since the beginning of the treatment with the capsules and accompanied by therapies.

At the end of last year, I heard about this medication from his therapist, at the time I was hesitant because it had been a long time since my husband got sick, but I decided to try. He had had other treatments, but none worked, then I contacted Sergio, and he explained what the NeuroAiD consisted of, and how it works, so we started.

His improvement began to be seen in the first month of taking the medication; he had never shown improvement like now, he has been sick for four years.