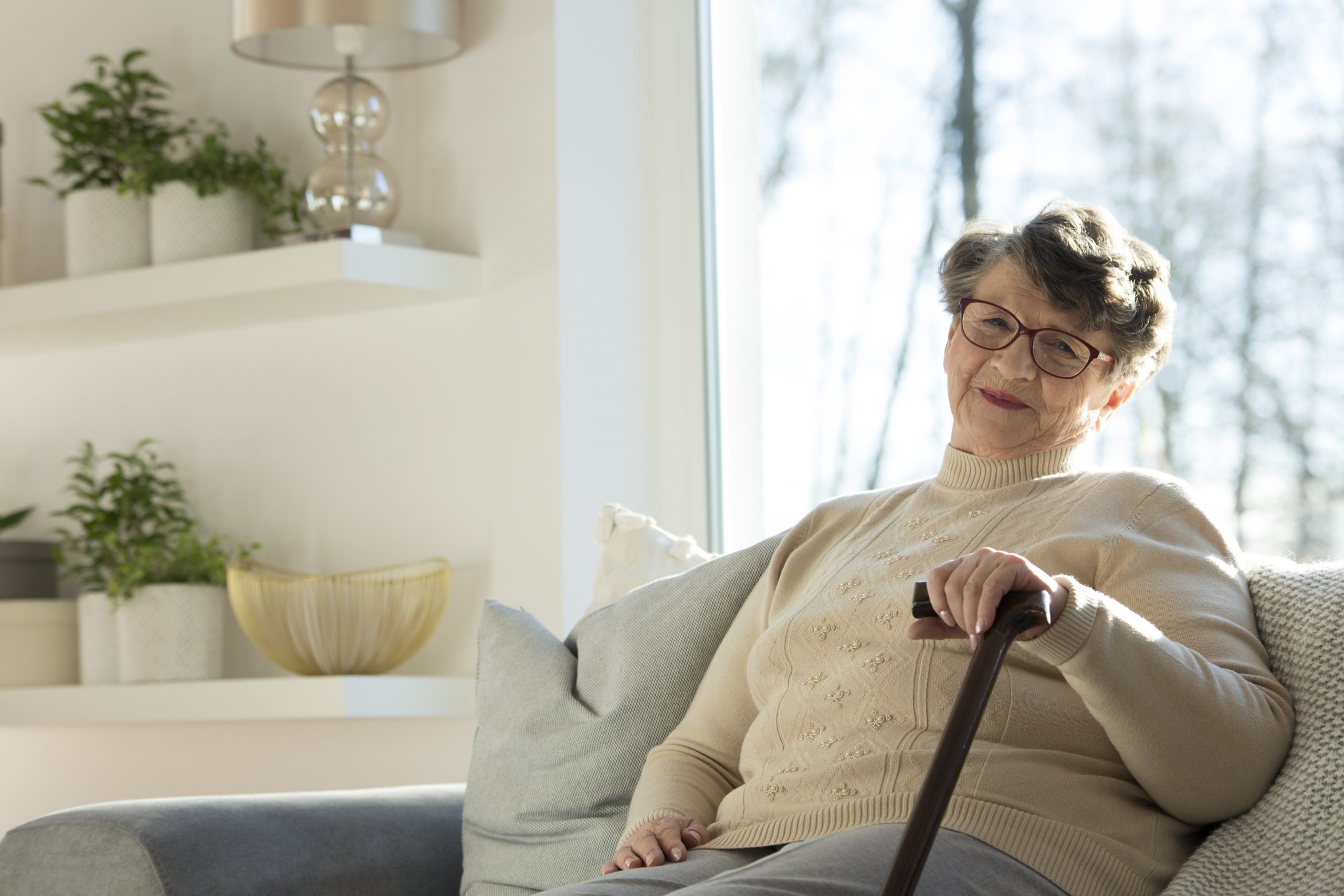 By the third week of taking NeuroAiD, we are already seeing very remarkable changes. He started walking again, started to talk, to feel, to remember some important things in his life

My 90-year-old father Mr. Hugo Burgos had a stroke on March 5, 2017, which deteriorated his health and affected his memory, speech, motor abilities and senses. He became totally dependent and forgot everything (how to eat, how to pass the water, how to carry out his basic daily routine, etc). We saw several specialists (Neurologist, Internist) who told us that it was due to aging. Nevertheless, I searched online and found NeuroAiD. I wrote in to ask for information, and soon I received the personalised reply from the specialists. Our family discussed and decided to buy NeuroAiD for three months.

We started using the treatment in the month of May. By the third week of taking NeuroAiD, we are already seeing very remarkable changes. He started walking again, started to talk, to feel, to remember some important things in his life. The medicine was taken together with with rehabilitation work – thanks to NeuroAiD team for helping us to achieve this.

At the end of 3 months treatment, we decided to buy another month’s treatment for more significant results. When we talked to our Laboratory staff, they also suggested us to continue with the treatment. Unfortunately the 4th month treatment arrived late due to custom issues, so my father had almost 20 days without the medication. During this period, we observed that the recovery progress slowed down, and he was feeling tired, didn’t speak much, lost appetite, etc. As soon as we start giving the treatment to him again, he began to reactivate himself and became much better.

Therefore, we won’t hesitated to recommend it among our friends and relatives if they encounter such situation. Thanks to God and NeuroAiD, for the opportunity to give our father a better quality of life, and the time it takes to be with us.