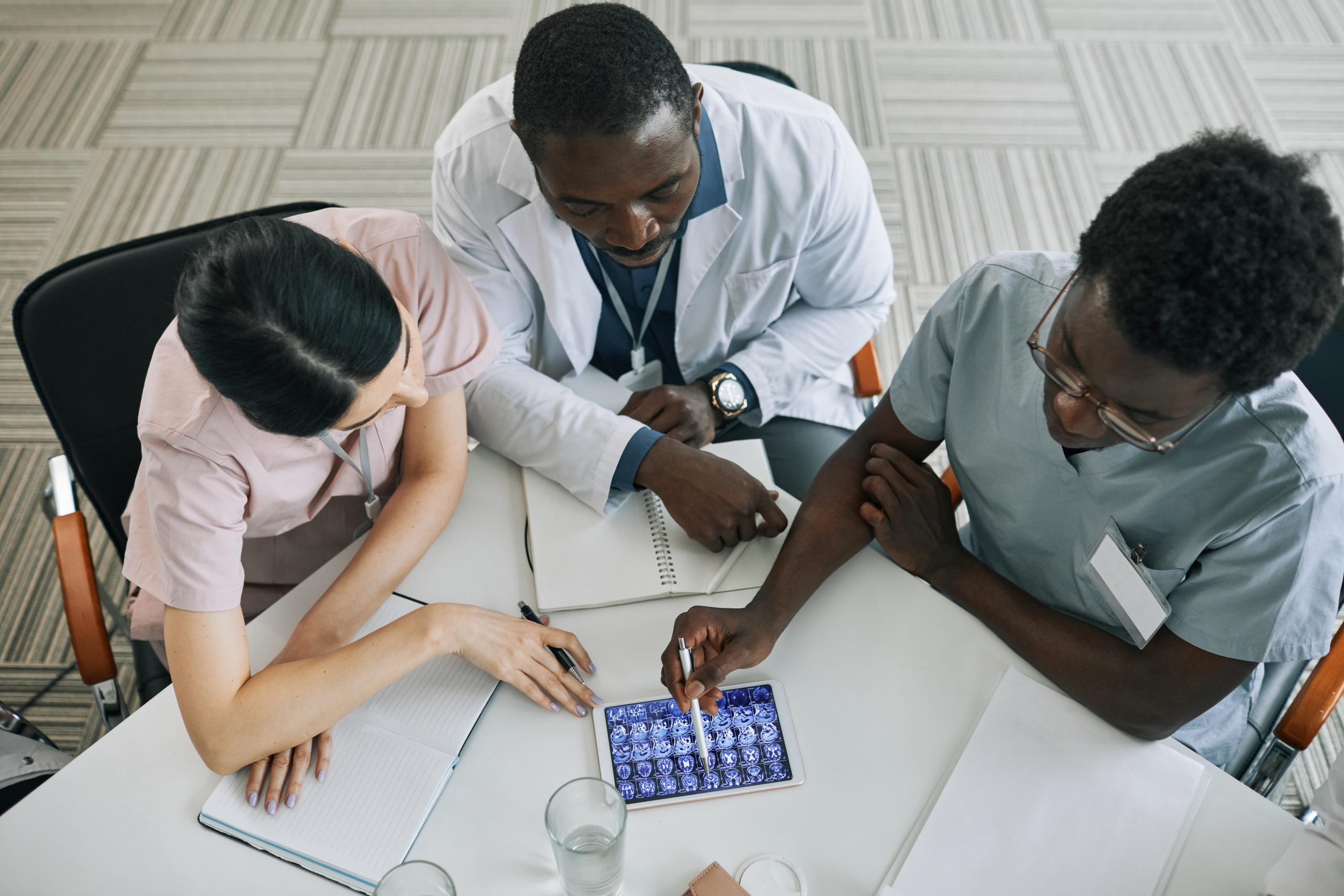 My brother’s condition has improved significantly.

My brother has improved a lot as he is progressing well in his therapy sessions and currently, he is able to push his wheelchair with one foot. In addition, he is able to complete daily routines such as differentiating left to right, locating objects and moving them from one point to another, taking off his own shirt, making circles with his limbs, pedalling a stationary bicycle and recognizing voices. His hands are proven to be more flexible but his left side tends to be more rigid due to the impact of the accident.

It is worth noting that my brother’s accident was very severe, with liquid flowing out of his nose which required to be drained. On top of that, a tracheotomy was performed on him and till date, he still needs a feeding tube. We have begun giving him food but the doctor had precautioned that there is the possibility of him choking. Just this week alone, he was able to stand alone with little support provided and during his bath, he was able to rinse the soap off with his hands.

We want to continue using NeuroAiD as part of his recovery treatment because it has helped him a lot.