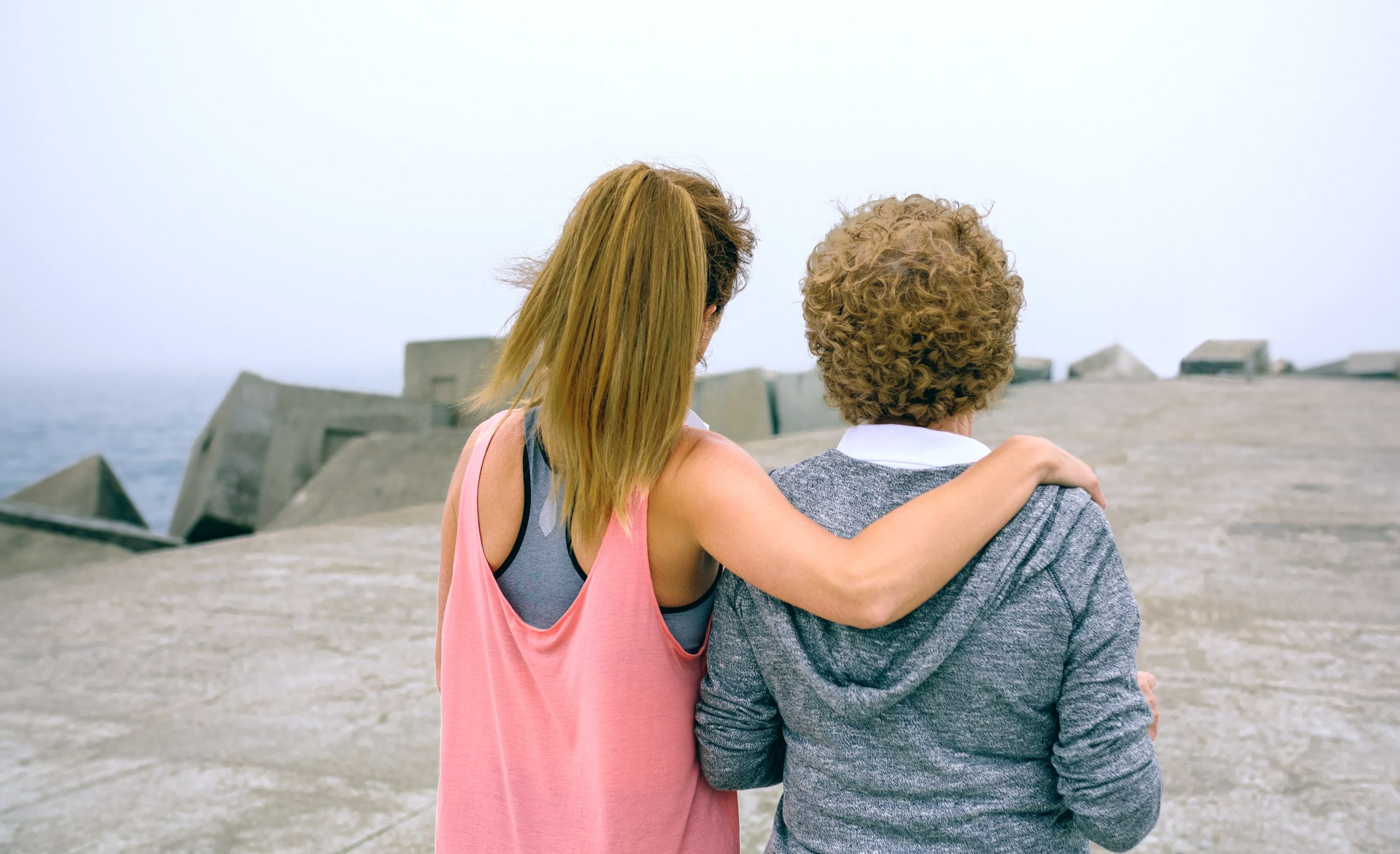 We as a family have noticed significant improvements in her cognition, memory and motor function.

My mum is 71 years old and suffered an ischemic stroke.

After being informed by my mum’s doctor that her recovery had plateaued and he suggested that the family consider placing her into nursing home care, I decided to investigate alternative treatments on the internet and was very encouraged by the testimonials posted on your web page.

I informed my uncle who also carried out his own research & spoke to some pharmacists in Singapore who highly recommended NeuroAiD™. I printed out the information sheet from your website and gave it to mum’s doctor who said that he had not personally administered NeuroAiD™ to any of his patients but had been to stroke conferences where the product was mentioned with positive vibes. I have started a spreadsheet and will be entering a log of any changes in mum’s cognition, vision, memory and motor functions.

Since taking the treatment, we as a family have noticed some improvements in her cognition, memory and she is showing signs of improvement in moving her left leg.

Prior to taking the tablets, she was not interested in reading books or magazines but now she has read a whole book on conquering a stroke and appears more interested in magazines. Her periods of depression have decreased and she is becoming more positive in her will to make a greater recovery.

The doctors showed us a CT scan of mum’s brain which was clear that the stroke was a significant one with approx 1/3 of the right side of her brain damaged. They are saying medically that mum has possibly reached the limit of her recovery. From what we have noticed thus far we strongly believe that NeuroAiD™ is having a positive effect on her recovery progress and she is determined to prove the doctors wrong.

The family is praying with the use of NeuroAiD™ that mum will be able to return home with somewhat independence.

Thank you for giving us the opportunity to purchase NeuroAiD™.