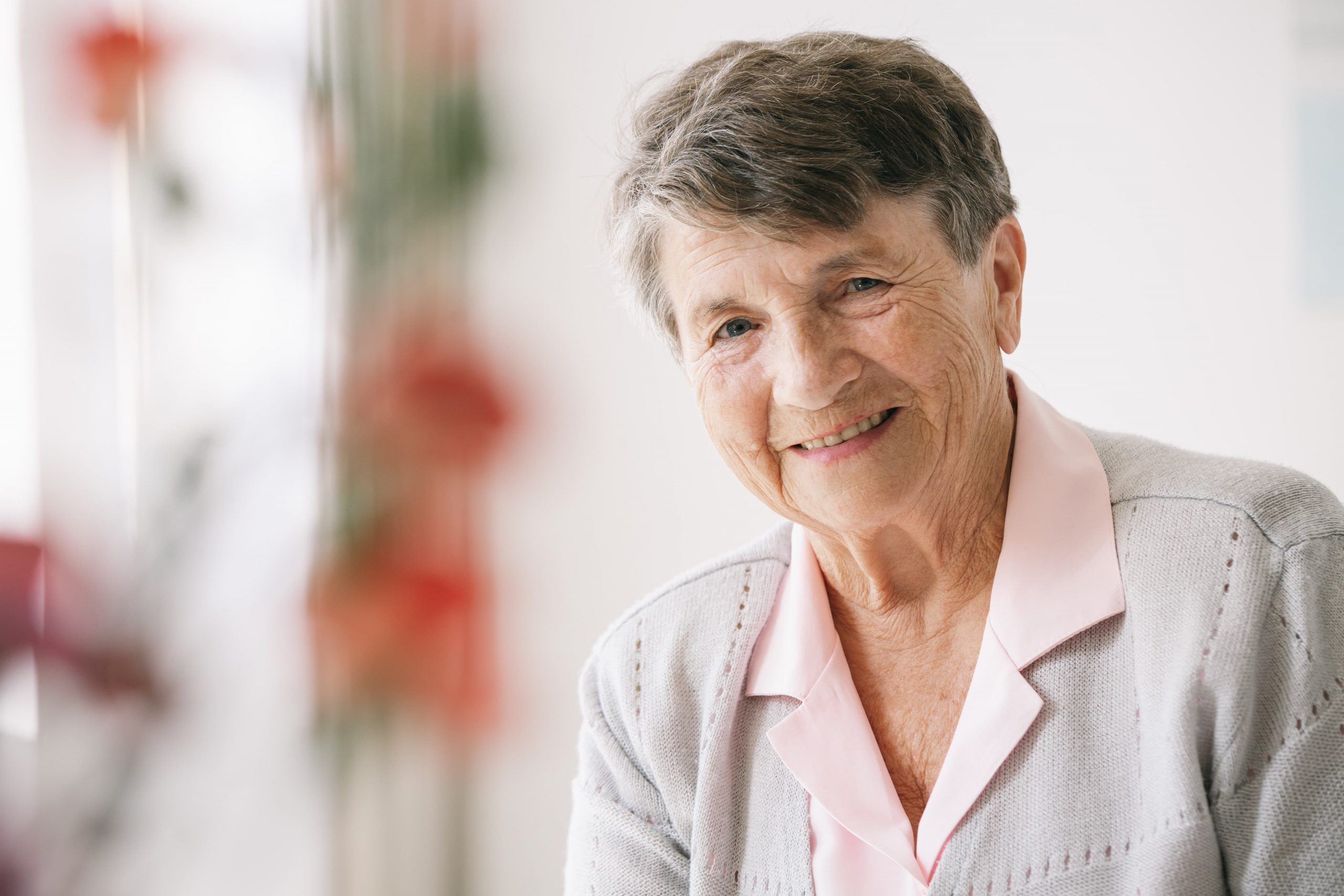 Her “awakening” over the next three months went from no movement at all to each limb slowly beginning to function, starting with the left arm, then left leg, then right leg, then right arm. Her level of consciousness also slowly increased. Over the first year she has been slowly recovering, but shows significant signs of right side denial and right side spasticity, along with short term memory problems. She has been going to physical, occupational and speech therapy five a week from professionals and from family. A faith in God’s healing touch and the therapies are very important parts in driving the recovery.I first heard of NeuroAiD™ on the internet, and after connecting with other stroke survivors who had tried it and reported improvements, I decided to give it a try, even though Mom’s stroke was already over a year old. In the first month we felt she was improving mainly her short term memory. After the three months treatment we stopped NeuroAiD™ for a few weeks – at that point it became obvious the NeuroAiD™ had been reducing the spasticity in the right side and that the same spasticity was returning. Independently, four different persons (two of her care givers, her physical therapist and myself) noticed the recurring spasticity, therefore we decided to extend her treatment for another 3 months. We continue to see progress and we are quite excited when we see now her slowly being started being able to open her left eye lid which had been closed since the stroke. We expect more and more improvement through God’s healing touch and with the help of NeuroAiD™. As a side note, during her first regiment with NeuroAiD™, she began to bleed easily, specifically in the left eye. The physicians were of course very fast to blame it on NeuroAiD™, since it was an “untested Chinese Herbal” with unknown side effects. As I challenged the physician (which is not uncommon) with the fact that NeuroAiD™ had no impact on blood clotting factors, they did a little more research and found out that this was a drug interaction between Lexapro and Plavix which they had prescribed to her.”