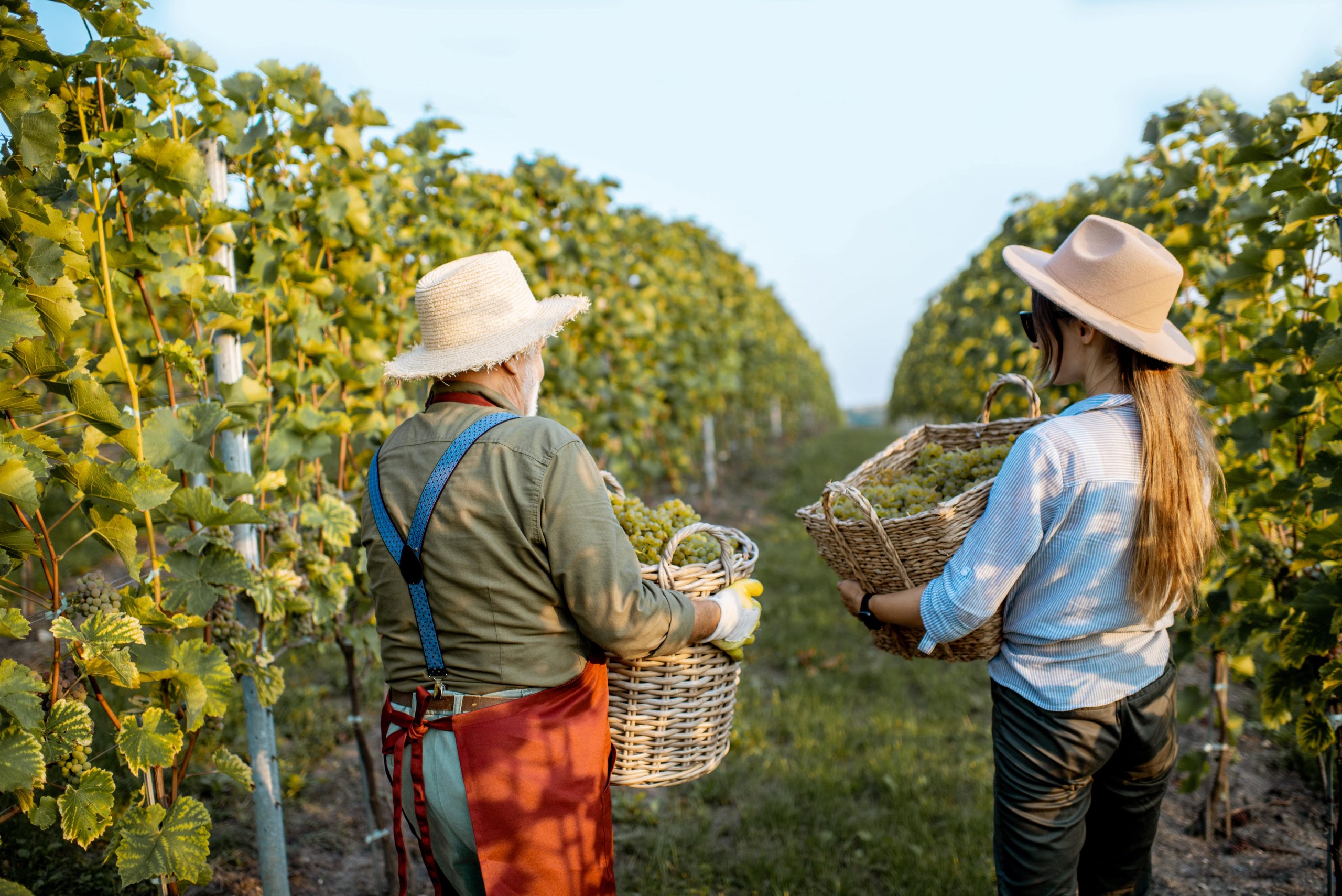 After the third week of treatment his behavior improved and he stopped saying inconsistencies and slowly began to recover. Now he walks well, of course, rehabilitation should not fail to be taken along with the drug.

“My uncle suffered a fall in late September 2010. Following that, he had 3 brain surgeries, one after the other with an interval of 5-6 days each time. After the third he had a stroke. He was in a coma for around 20 days. The doctors gave us no hope. They told us he was going to die or stay without being able to move his whole body, and without speech, only negative things. After waking up from his coma he was in a very poor health condition, even losing his sight. Three months later, he was released from the hospital; I desperately searched the internet and found the NeuroAiD™ website. I then read the benefits of this medication and I was interested. I communicated via email with one of their specialists who kindly explained to me what it was and its benefits.

My family and I made a great effort to acquire it but it was worth it. Three months after the stroke, his behavior was very inconsistent saying many words without any sense; it was also very hard for him to get up and walk. We started to take him to the rehabilitation and at the same time he started the NeuroAiD™ treatment. I want to stress that my family and I never lost the Faith; the Faith and the name of the Lord Jesus Christ always ahead.

After the third week of treatment his behavior improved and he stopped saying inconsistencies and slowly began to recover. Now he walks well, of course, rehabilitation should not fail to be taken along with the drug. His sight is the only thing which he has not fully recovered. It is still very weak; sometimes he reads sentences, and sees colors, but fuzzy. But it was all thanks to GOD and NeuroAiD™.

We see that he has recovered quite well, and have much faith that his sight will recover and we thank the specialists who were always looking out for the health of my uncle, God bless you, and if anyone has a similar problem, I recommend that you never lose faith and make an effort to acquire this medicine is wonderful.”