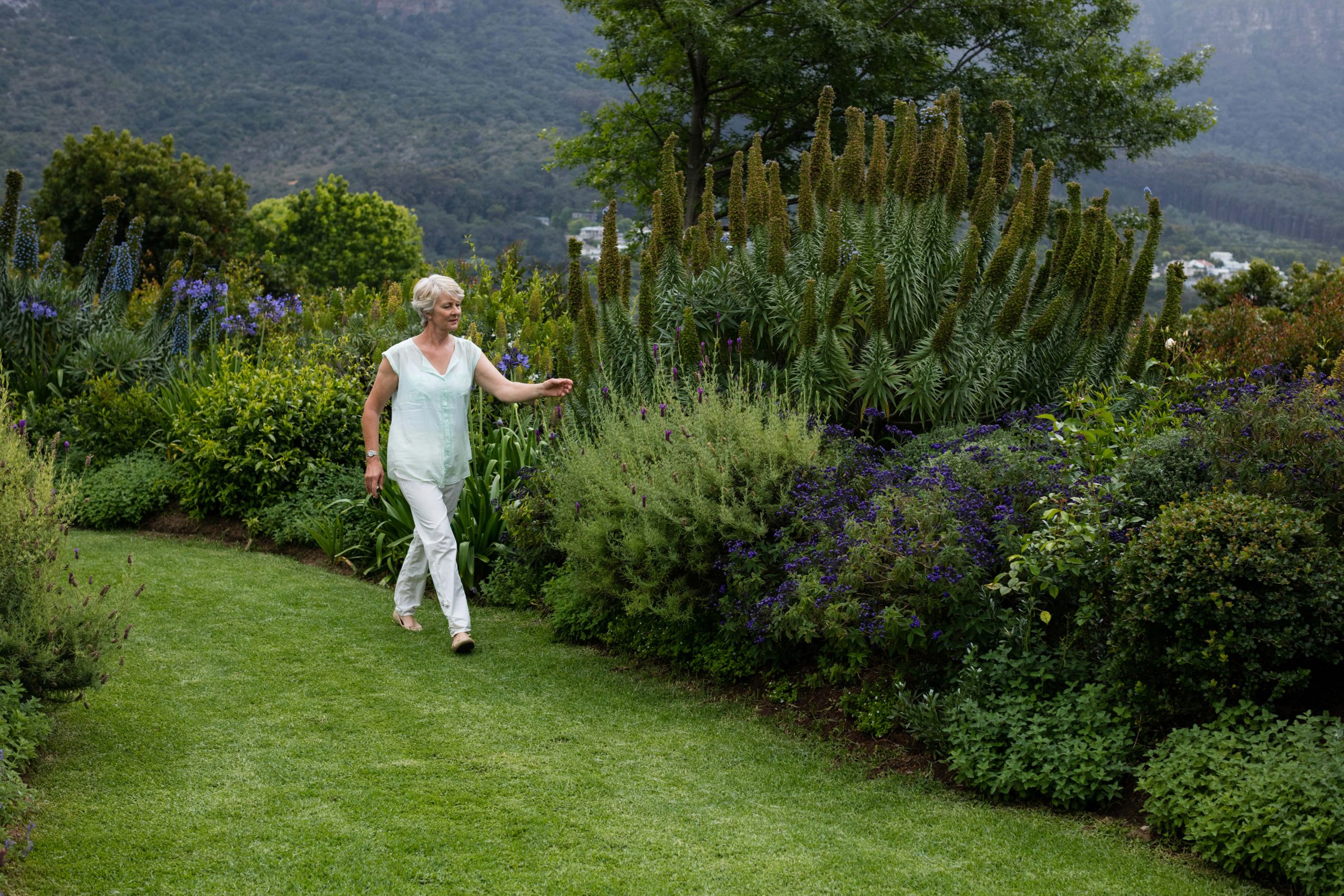 Samuel had totally lost his speech, but now he started with mono-syllables as YES-NO and today he can pronounce longer words like MOM AND DAD.

Two years ago, Samuelito suffered a strong seizure, which produced total loss of body movement and was in a mild coma about a year, during this time he was taking anticonvulsants without finding any improvement, in fact, the doctors did not give much hope, and they dared to assure that Samuelito would not speak again and that he would not have much hope of life, since his damage at the neuronal level was quite serious.

I had found NeuroAiD on Facebook, and I decided to get in touch, I acquired the treatment for two months, we had to administer it via gastro tube, we did not see great results ending the first month, but in the second month we could observe quite a few significant changes in the recovery of Samuelito as below:

Now he is more alert

Samuelito had completely lost his speech, he started with mono-syllables as YES-NO, and today he can pronounce longer words like MOM AND DAD.
Since he has started treatment, we didn’t send him to the hospital, so we feel that his immune body deficiency also has improved.

We are about to order the third-month treatment to continue.

Greetings and many thanks.