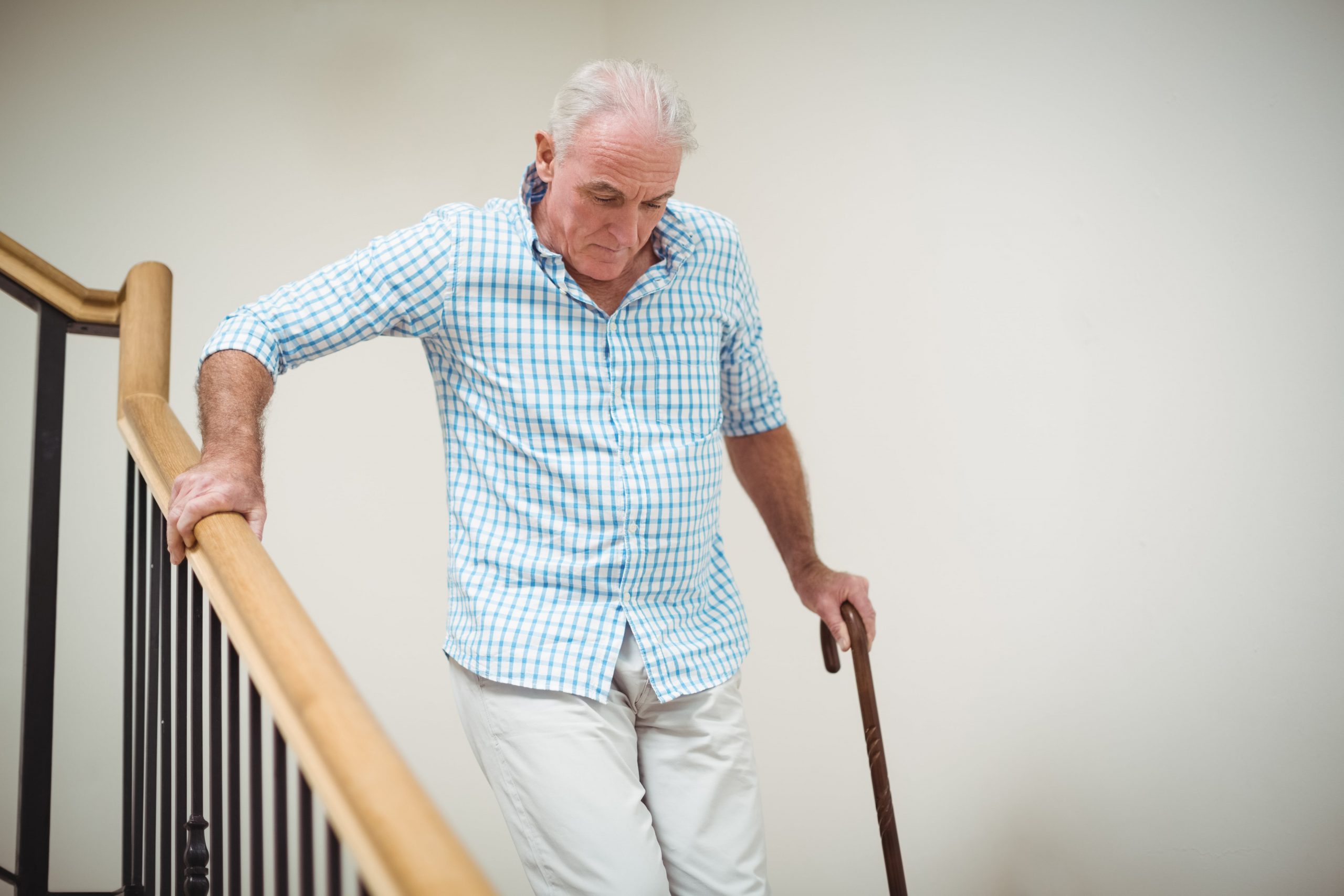 My son, Lance (age 45), suffered a severe stroke more than 5 years ago. This resulted in total left side paralysis, loss of left side vision, inability to walk and cognitive impairment. He was hospitalized for several months including considerable rehabilitation activities. After his discharge from the hospital, he was restricted to a wheelchair. Through a continuing physical therapy regimen, he gradually regained his ability to walk using a cane.

After nearly five years he discovered NeuroAiD and he has used it for about six months. Even though his stroke occurred quite some time ago, there was positive results. His mind is clear and his cognitive skills have returned. He can move his left arm, squeeze his left hand lightly and touch his nose with effort. His facial distortions have disappeared and he is walking better with improved balance and self-confidence. His dream and hope is to recover fully so he can once again be a good golfer and play with his two sons. He never gives up!