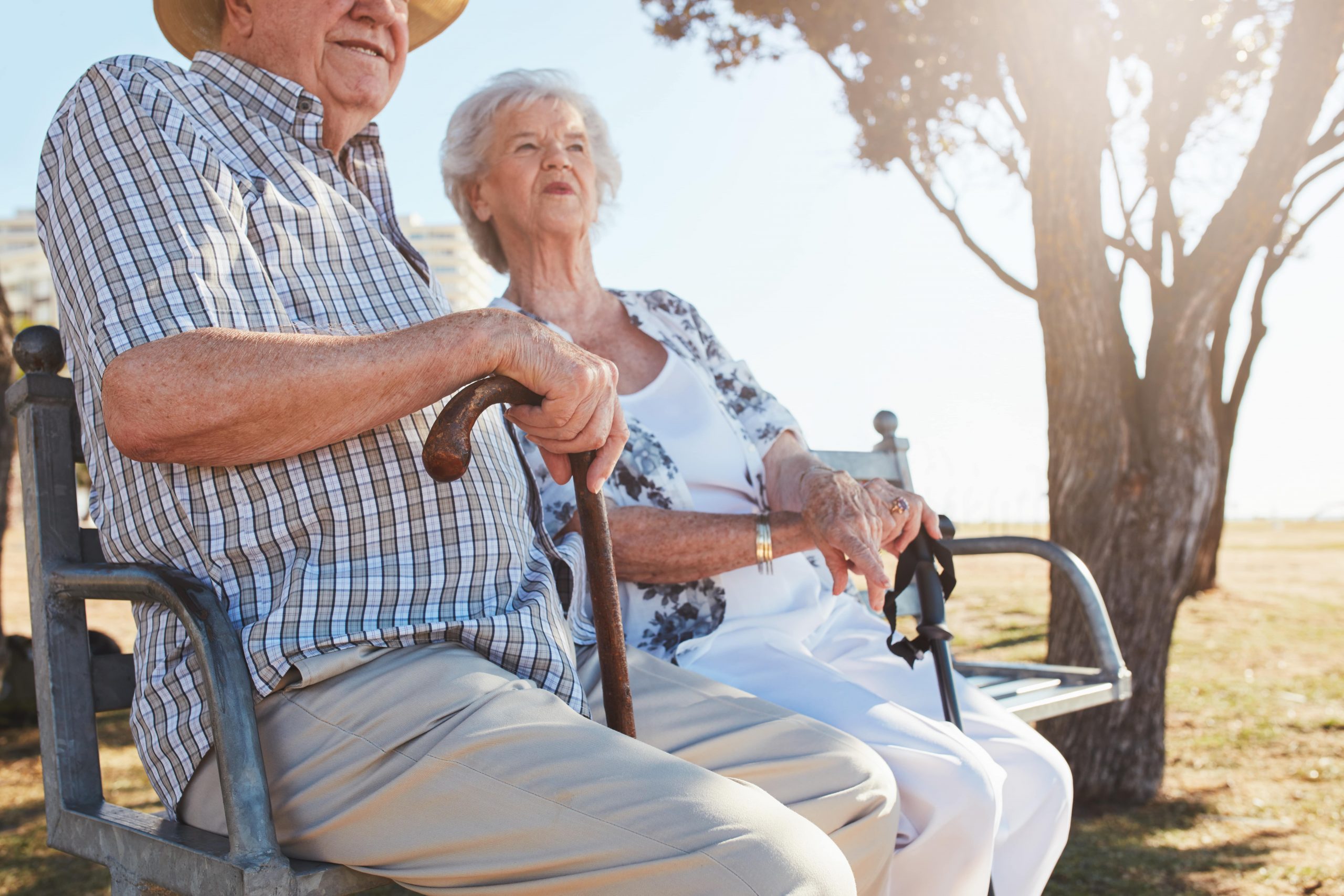 She began to feel her left arm

This month, we would like to share with you the story of Linda Moore, whose mother started taking NeuroAiD after she suffered an ischemic stroke.

Linda’s mom is really motivated and she works at her own rehabilitation almost every day. Within just a few weeks of starting her NeuroAiD treatment, she began to experience improvements in her daily life. She is now 86 years old and full of energy.

We hope you find comfort and hope in this testimony.

She will turn 86 on Saturday. As I mentioned, her stroke was not degenerative, but rather due to a genetic disorder called essential thrombocythemia, in which her body produces too many platelets. At the time of the stroke, she had 5 times the normal level of platelets in her blood.

My mother is making progress. As I mentioned earlier, within 3-4 weeks of starting NeuroAiD, she began to feel some sensation in her left arm, which had been “dead” as she calls it. Stroke occurred very close to the thalamus, in the same area of the brain that is affected by Parkinson’s disease. She does not have Parkinson’s disease, but the return of the activity of those nerves has caused her to move and tremble as if she had it. Immediately after the stroke occurred, she showed extreme symptoms in this area. She gets frustrated about having to retrain her left hand, but continues to work very hard at it.

She is an extremely motivated person, and considers her physical therapy her “job”. She does physical and occupational therapy sessions twice a week. In her session yesterday, she even had a “normal range” result on a motor control exercise. She still has great difficulty handling small objects, such as buttons or coins, and she does not feel comfortable handling heavy or hot things. We continue to treat her with acupuncture and Specific Frequency Micro-current as well.

Mainly, she can now walk around the house without her walker, but she still has to hold someone’s hand when walking outside or on uneven surfaces. We have managed to make other small steps forward, such as removing the disabled toilet seat.