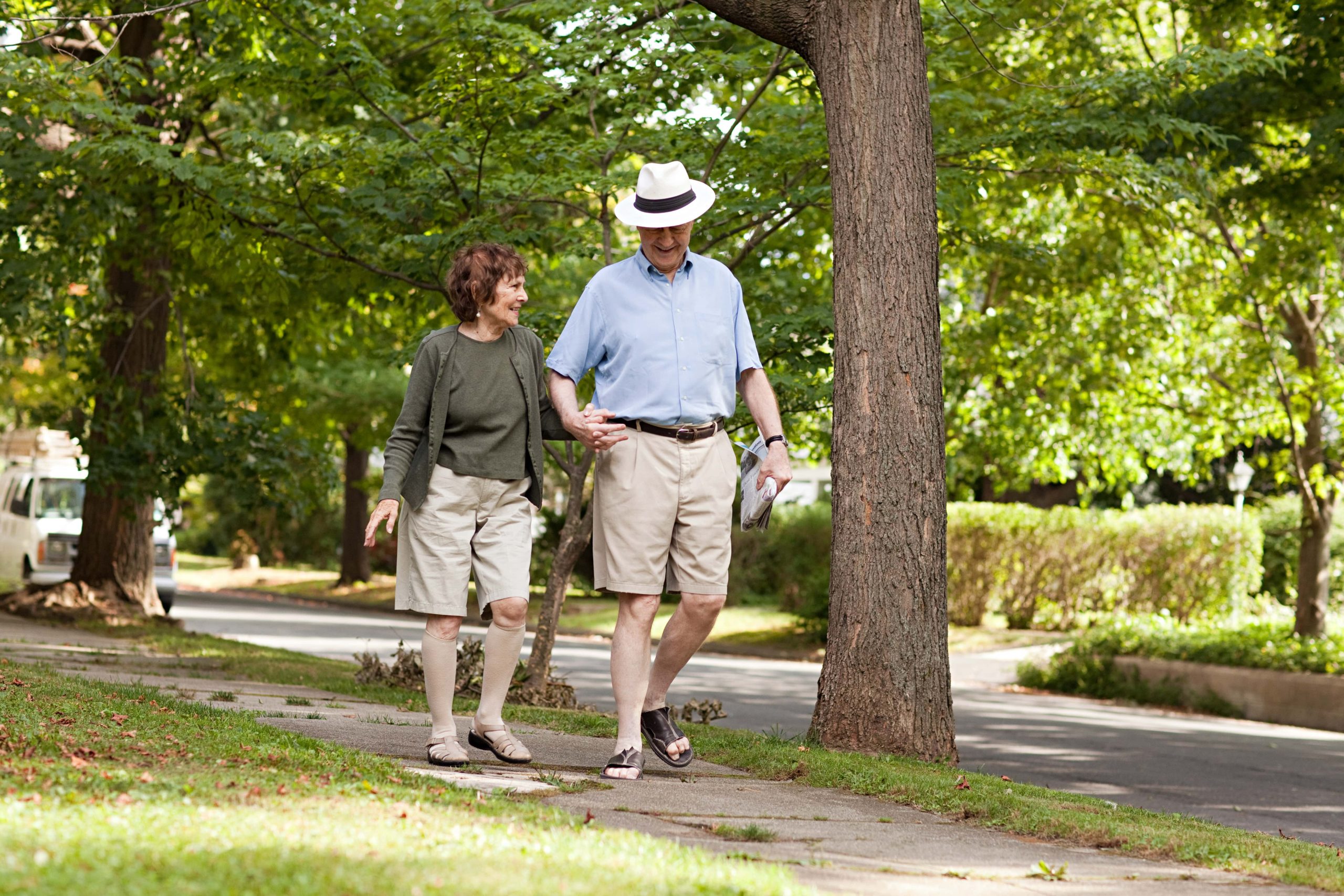 within 3-4 weeks of beginning NeuroAiD™, she began to get some feeling back in the left arm, which had been kind of "dead", as she calls it

My mother is progressing. As I mentioned before, within 3-4 weeks of beginning NeuroAiD™, she began to get some feeling back in the left arm, which had been kind of “dead”, as she calls it. She is an extremely motivated person, and she considers her physical therapy her “job”. She has formal physical therapy and occupational therapy sessions twice per week, but works at therapy every single day. In her session yesterday, she even had one “normal range” result in a motor control exercise. There is still great difficulty with handling small items, such as buttons or coins, and she is not comfortable carrying heavy or hot things.

She can mostly walk around home without her walker now, but she still must hold onto someone’s hand when walking outside or on uneven surfaces. We have made other small steps, such as removing the handicapped toilet seat.

The return of the nerves in her left arm has been a mixed blessing, for her. Her stroke was very near the thalamus in the area of the brain affected by Parkinson’s Disease. She does not have Parkinson’s, but the return of those nerves has given her shakiness and movement as if she did have it. We still consider this a positive sign, though, as immediately after the stroke, she exhibited extreme symptoms in this area. She gets frustrated at having to re-train her left hand, but continues to work very hard at it.

As I mentioned, her stroke was not degenerative, but was due to a genetic disorder called Essential Thrombocythemia, where her body makes too many platelets. At the time of the stroke, she had 5 times the normal level of platelets in her blood.

We continue to treat with acupuncture and Frequency Specific Microcurrent as well. She will be 86 on Saturday.