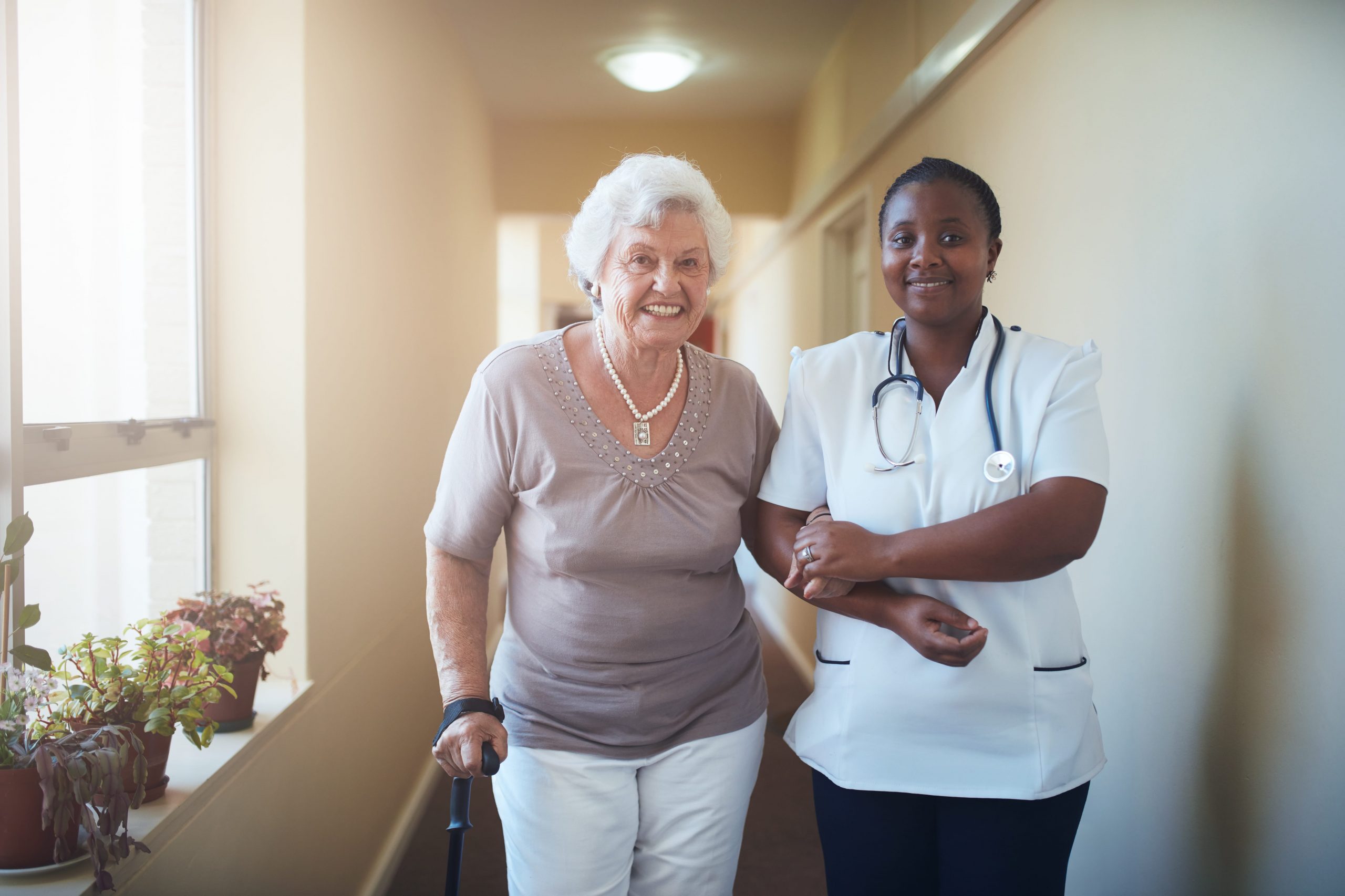 After suffering from a stroke on two separate occasions, my wife, Maria, was left with some serious consequences such as difficulty in controlling her facial muscle which resulted in salivation and aphasia. Her control in her body movements and short-term memory were also affected.

I am happy to let you know that she had a significant change after taking NeuroAiD. All the negative consequences mentioned above gradually improved.

I want to thank Mr. Miguel, for being kind and supportive throughout these period. My wife’s health and living condition has improved greatly since then.