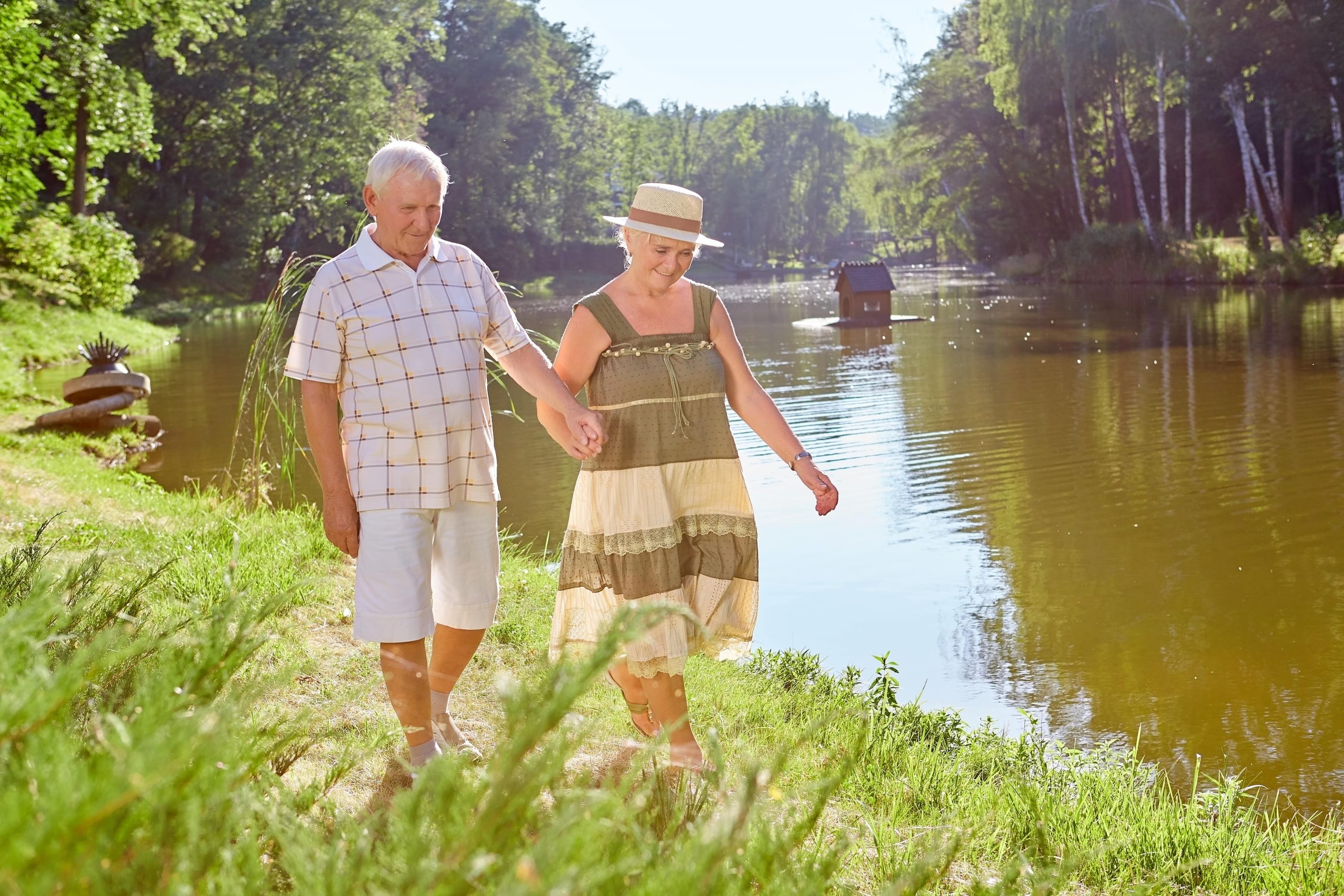 On some occasion, I had already told you a little about my son’s case and his recovery, so in response to your request, I write these lines:

My son is a 21-year-old young man, healthy and dedicated to his studies, currently studying the fifth semester of the Bachelor of International Business at the place where we live, near Mexico City. It has always been very healthy and homey; he does not use drugs, does not consume alcohol, and school and sports have always been her main occupation.

His excellent qualifications have earned him a constant scholarship for more than 9 years, and early last year he was accepted in France for a one-year exchange; however, in the month of May he had a totally unexpected stroke that kept him hospitalized for almost three months, first in intensive care, then intermediate until he left it.

During his stay in the Hospital, the neurologist doctor gave him NeuroAiD, due to his good experiences with other patients, as an element to help rebuild his brain, since at the beginning of his cerebrovascular incident, he lost some important functions, such as swallow, walk, and control basic body movements.

Now almost a year has passed and thanks to God (we are Catholics with a lot of faith), to the care of the doctors and to the iron will of my Son, his recovery has reached levels of 90%, since he can develop almost all activities that he did previously, and he is working on rehabilitation therapies to fine-tune fine motor details.

We consider that NeuroAiD has helped my son in his recovery, since from the beginning of his treatment we noticed improvement, especially in better motor coordination.

We hope this experience is useful.