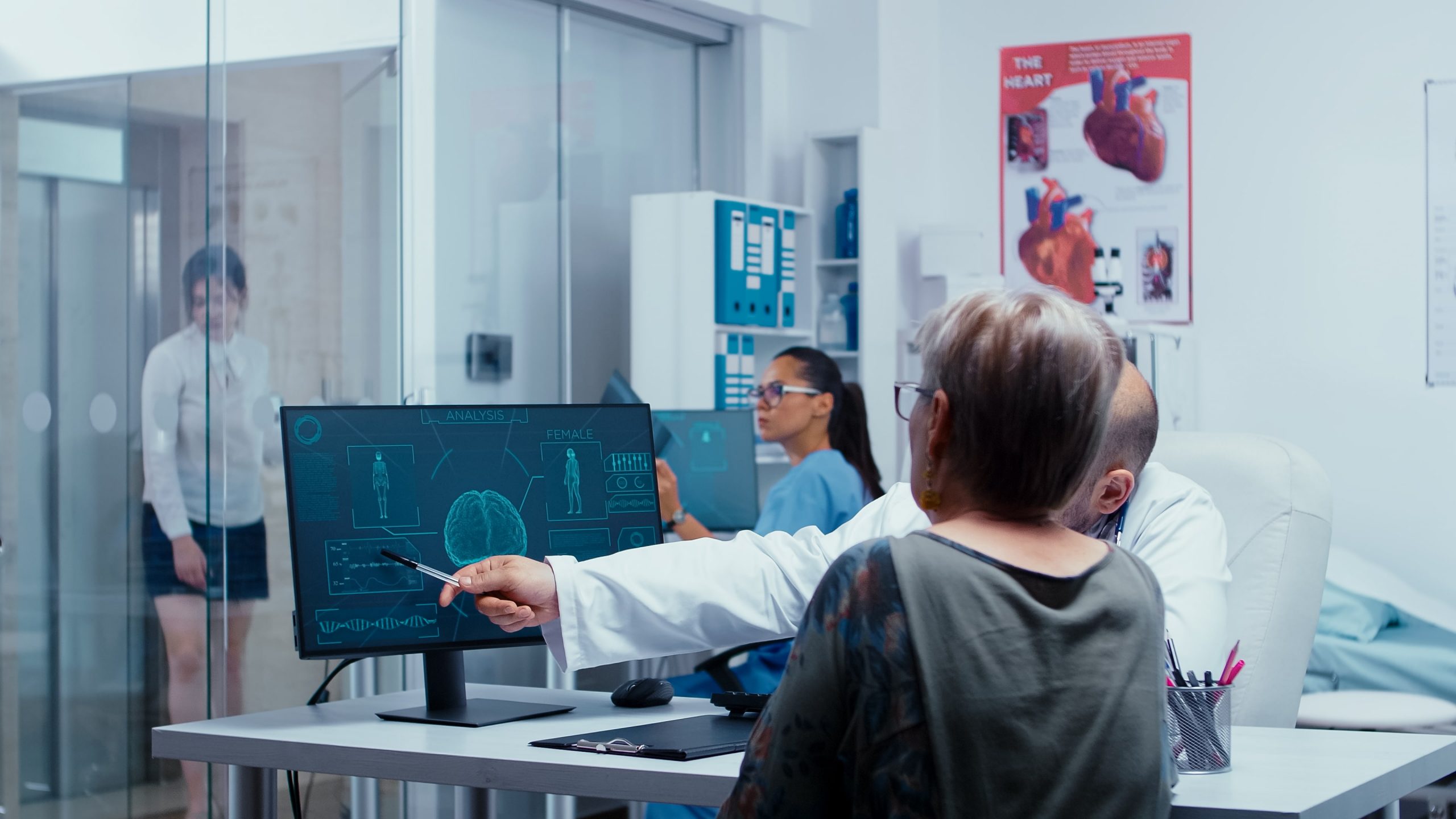 My vision has improved substantially

I was diagnosed with a minor stroke on 22 January, whilst holidaying in Mauritius. I found out that I had a blank spot in my vision on the right side, making it difficult to see certain objects when they were in a specific position. For example, an object would disappear and reappear in a certain position in my field of vision. When I was using my computer, I could not see my finger location on the right side of the keypad.

The Ophthalmologist confirmed that there was nothing physically wrong with my eyes, however, there was a problem with the field of vision, in both eyes, confirming a neurological issue. The neurologist confirmed a minor stroke and suggested Cardio Aspirin, and that I take NeuroAiD.

I started taking NeuroAiD on the 21st of May, two pills, three times a day. A few days later, I noticed a slight improvement, which was evident from my keyboard vision. To date, I feel the blank spot in my vision has improved substantially, as I do not have as much visual deficit as previously.

I have not done rehabilitation.