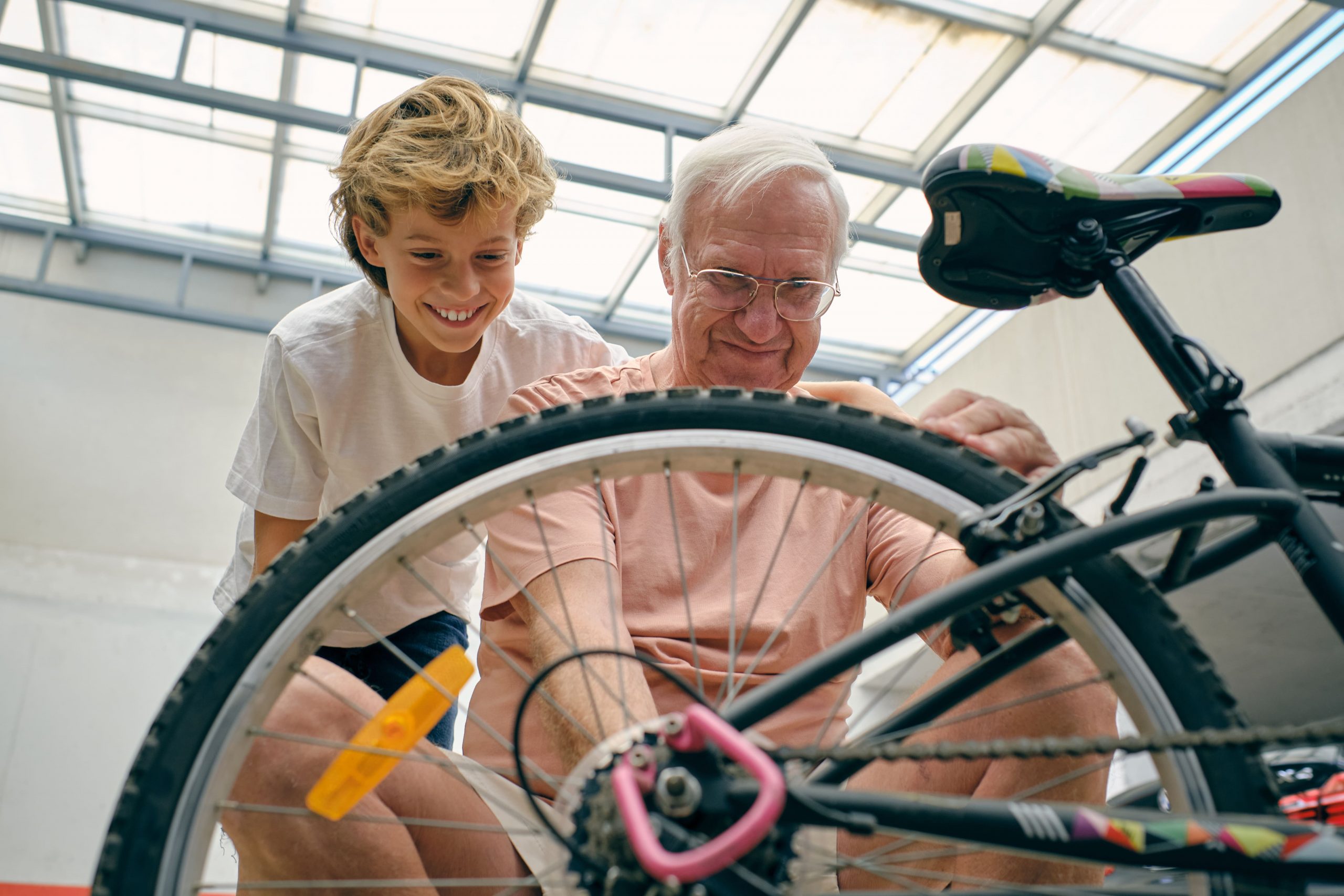 since he started taking the drug he has had movement in his right arm & leg... his speech has become much clearer... he has become less depressed and is eating better and has gained 3kg of weight

We had a meeting with the doctors on 24th April 2009. In the meantime I had been on the web trying to find stroke rehabilitation exercises when I came across NeuroAiD. I was impressed but uncertain. I thought for about 5 days as to whether I should tell my mother about the drugs. In the end I did. At the meeting with the doctors I raised NeuroAiD, they had no knowledge of the drug and advised us that they would not administer the drug, but if we wanted to, they would not stop us, provided we told them that we were doing it. They also told the family that they did not expect any further measurable progress from my father.

So as a family we decided to purchase the drugs. I placed the order on the Monday and we had the drugs by the Friday. We started my father on the 3rd May 2009. Up to this point my father had lost 12 kg’s of weight, and he had not moved his right arm or leg, and his speech was incoherent. On the 4th May, the doctors informed my mother that they were going to cease all physio on my father.

Today is the 19th May, 2009… since he started taking the drug he has had movement in his right arm & leg… his speech has become much clearer… he has become less depressed and is eating better and has gained 3kg of weight. Just as importantly my mother is now starting to have some faith that he may recover to a point that he may be able to come home. All this improvement has happened without any treatment and my father has been taking NeuroAiD.

I’ve emailed Mac in customer service on a number of occasions, when something significant has happened and he has answered all our questions.

We are very impressed with NeuroAiD.

So why did we initially get NeuroAiD? As I said at first I was unsure. This was despite the clinical trials, which were impressive, and the testimonials, they were also impressive. I decided I would try and track down the family of one of the testimonials. I found a relative and they were really happy with the product and the improvement in her aunty. Also, I was impressed when I checked out the website of their manufacturer (moleac.net), and I found out that one of the advisors to the company was a Professor at Melbourne University and also the Chairman of the National Stroke and Research Foundation in Australia. This was all good enough for us to give it a try. And thank God we did. Thank you NeuroAiD…Thank you Moleac.

I am more than happy to make my email available to answer any questions anyone might have… this is powerful stuff. NeuroAiD, not only gives families of stroke victims hope, but also gives life back to the stroke victim.”