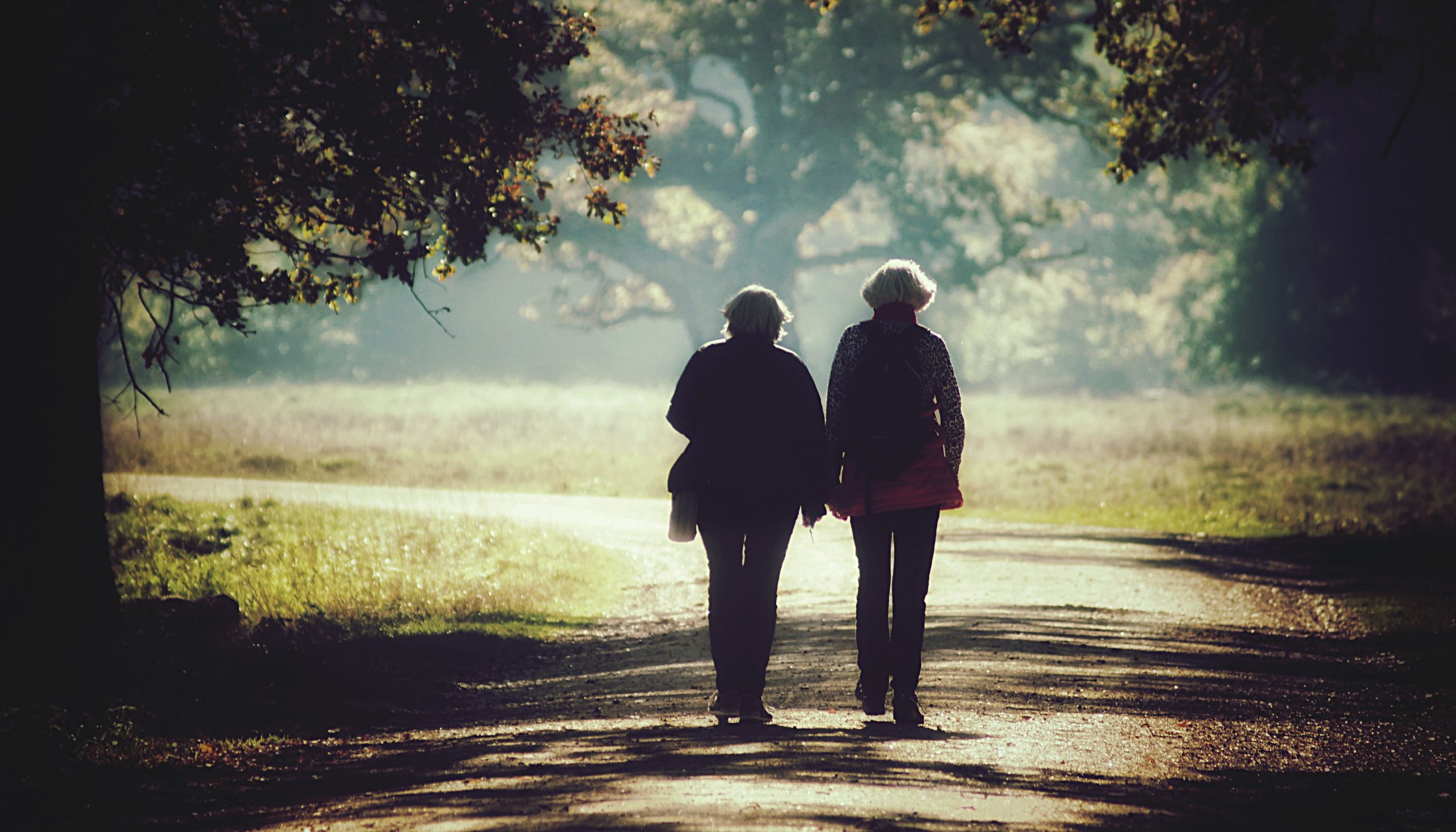 NeuroAiD managed to make him independent

19 years ago, Juan Alberto had 4 coronary bypasses with heart failure and had to use a pacemaker. He was hypertensive due to the fact that he suffered 9 years from Parkinson’s. In addition, he had a stroke 2 years ago, which resulted in several sequelae with speech, swallowing, loss of balance and paralysis for half of the body.

The family bought 4-month treatment of NeuroAiD. Now, the treatment has managed to improve in each of the aftermath: improved speech, balance and movement, and now he has more accurate memories. In short (as his wife told us), what NeuroAiD has achieved is that he becomes independent again.

He has improved his motor skills. Although he still needs help from a second person, now he can move around the house and walk on the treadmill for 15 minutes. He gets up from the bed with some difficulty, but he can already get up by himself – which he couldn’t do before.

He has achieved independence to eat. We had to feed him food before, but now he eats alone and can raise his arm. There is still a certain degree of difficulty for him to bring the spoon to his mouth, but he can do it alone. As for the swallowing of food, we also notice that it has improved, now he swallows more easily. And in terms of speech, we still don’t understand what he says yet, but we believe this language part will also improve soon.

I would also like to tell you an anecdote. A few days before the arrival of NeuroAiD, since his motor skills were so weak, we bought him a wheelchair to move him, take him out to sunbathe and his acupuncture therapies. By then, none of us would believe in the coming days, he can start to walk alone all over the house (without the wheelchair!). Of course, vigilance on our part is still needed, because even though he wants to walk alone, he staggers, loses his balance easily and sometimes crosses the feet. He looks like a baby that is just starting to walk.

Well, Sergio Sir, these are the changes we have been noticing and we are very happy about it. We hope that these changes continue to evolve, we want to show the world that my dad’s changes have been amazing.

Sometimes he has the attitude of a small child, and he wants to take everything in his path and put it into his mouth. All these are just part of the recovery process.