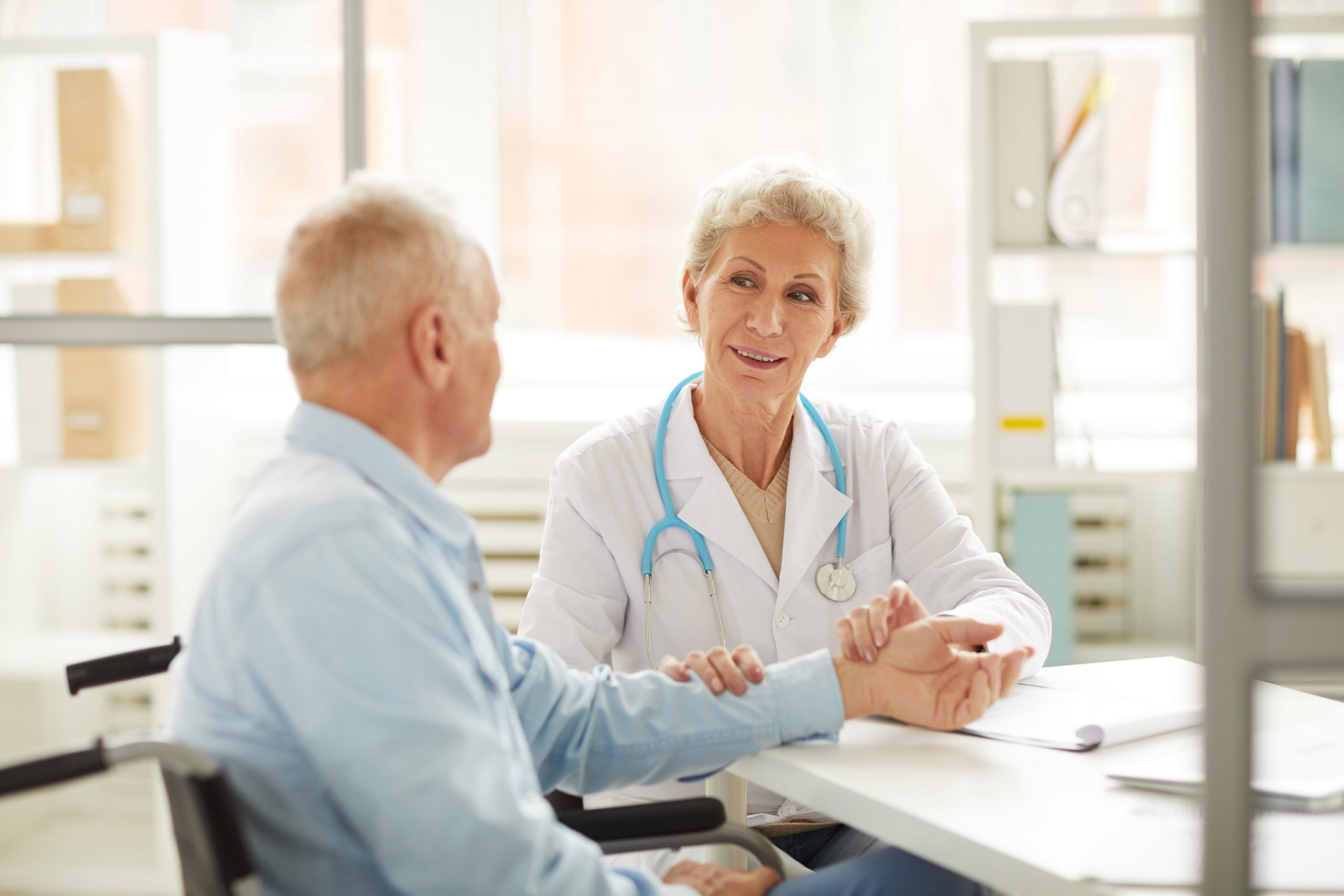 My son Edgard Elias Palacios Ruiz started NeuroAiD treatment after three and a half years from his stroke. To date, he is experiencing these improvements:

Before, the right arm had too much spasticity, shaking too much and moving very slowly. But today it moves more rapidly and less rigid.

His walking improved greatly, his right leg has little spasticity. He can run, play soccer and get on the bus without assistance.

His school grades have improved a lot. Six months ago in one of the subjects in high school (English), he was getting zeros. Today, he currently has an average rating of 75.

He has a very good orientation, plays different games in XBox console, communicates well on Facebook and listens to music in English. It is no longer difficult for him to sing the songs and remembers them well. I ask him if he knows it’s meaning in Spanish and he tells me that some of these he does not understand, but what I admire most is that, he sings perfectly. I think he won’t have difficulties with the language.

Today, he is on the third semester in high school. He loves math, but in Spanish language course there are times that he doesn’t know how to conjugate a verb. The neurologist told us that Elias had suffered a stroke and the native language was learned in the part where you learn foreign languages. I think for that reason he does not know how to conjugate verbs well but he can make himself understood almost perfectly.

Thanks to NeuroAiD, my son Elias has made great improvements since his accident more than 3 years ago. So much that I have recommended NeuroAiD to other people due to the remarkable changes that my son had.