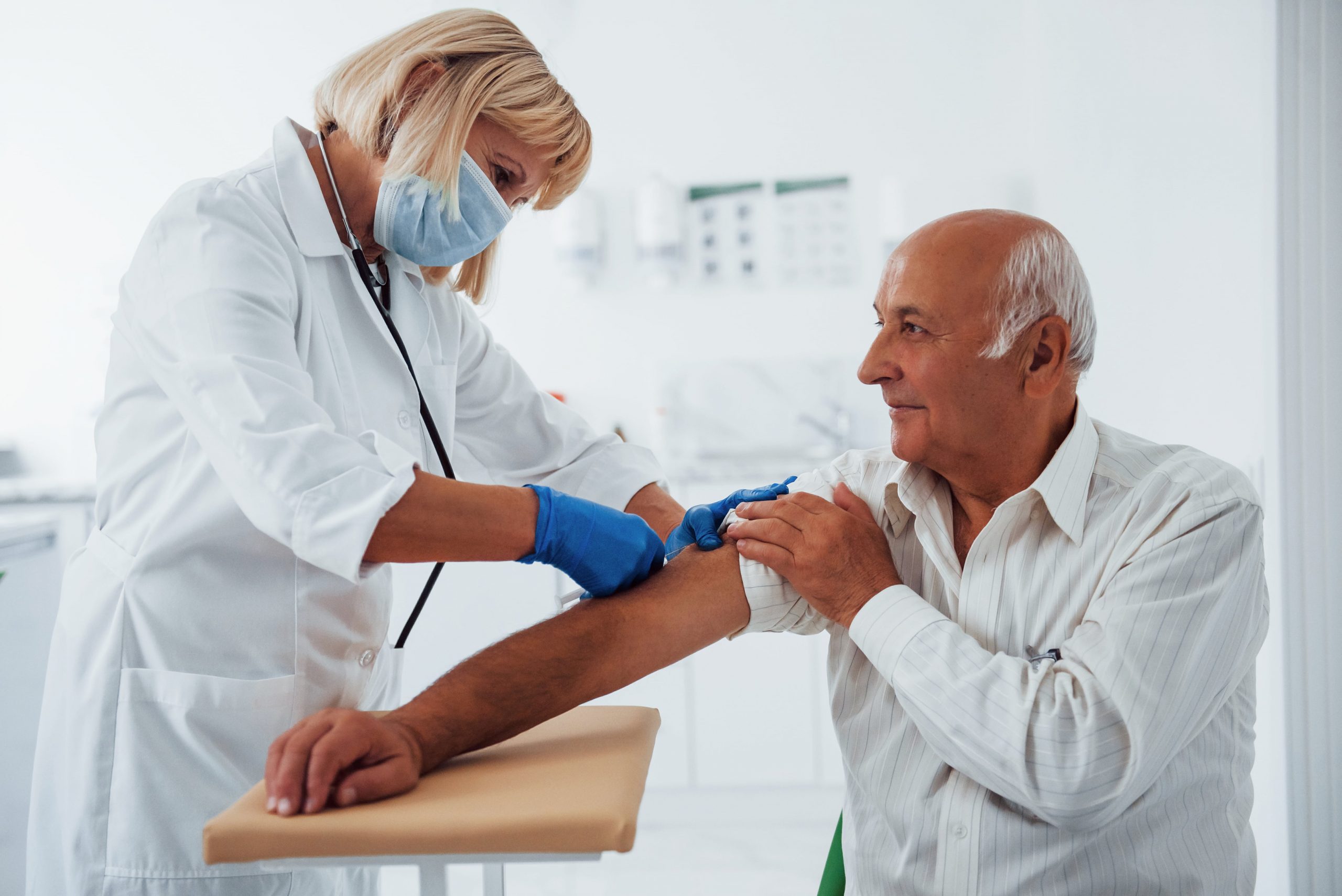 I am very pleased to share with you the improvements of my father after his first month of NeuroAiD treatment.

Before starting his treatment, my father had stayed two months in a vegetative state; after which he turned into an “awaken” stage. Before he began his NeuroAiD treatment, he could only turn his head and feel a presence around him. After one week of treatment, he started to smile again, was more aware of people around him and was able to better recognize his dear ones. He progressively started to chat with nurses and to achieve simple orders such as give the hand, raise your arm or play with the ball (a globe with which he used to do heads). He began to use the remote control to flick through the TV channels alone (all these improvements happened during one month only).

Unfortunately my father died after a nosocomial infection last January. His name was Javier Duarte Sosa (a 68 year-old Paraguayan) and had had a stroke due to hypertension. On the day of the accident, he arrived at the hospital with an intracranial pressure of 30 and less than 30 heart beats per minute. On the first diagnosis I was told to was his last hours of living…yet, since his early days at the hospital; doctors placed him a catheter which drained his blood during 18 consecutive days.

After his death, we offered on the web the surplus of treatment we had (we had bought two months of NeuroAiD treatment and had only used one). One young lady eventually contacted us: she wanted to administer NeuroAiD to her father who was suffering from hemiplegia. One month later, this young lady called us back to say her father had recovered his independence and was passing his driving license again…

I hope our experience will give hope to patients who love their dear ones like us, and who have the possibility to regain an honorable and worthy life thanks to NeuroAiD.