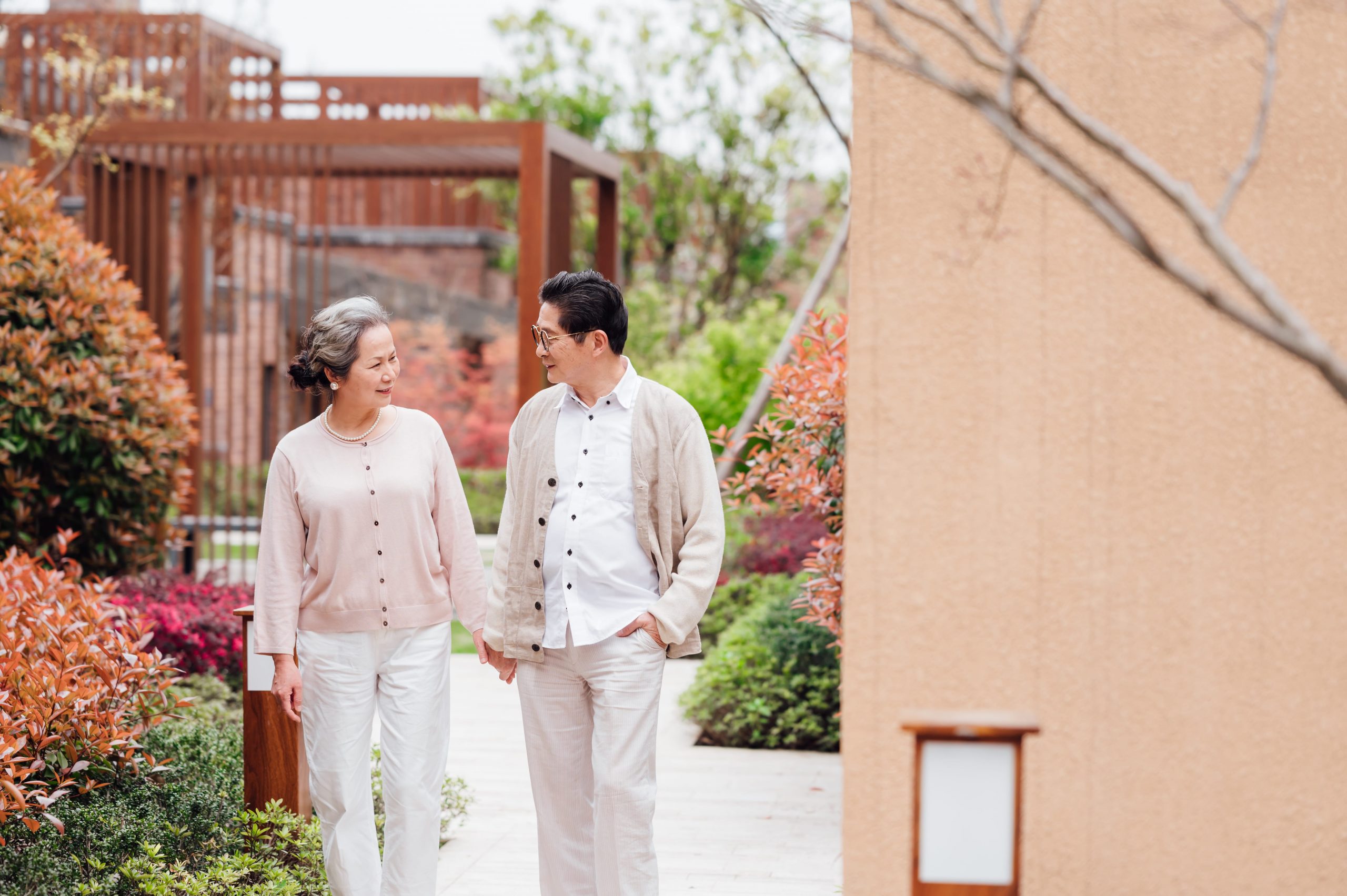 I have witnessed mum before she went on NeuroAiD, I witnessed mum when she stopped taking NeuroAiD and then when she went back on it and without any doubt, NeuroAiD definitely contributes to mum’s quality of life.

My mother Mary Wronko, has vascular dementia. This was diagnosed in June 2009. The prognosis from the consultant when he broke the news to the family was get my mum to make a will and find a very good nursing home since there is no medication prescribed for such condition and the next six months was a living hell. I did not know at the time but mum had sundown syndrome which was part of the dementia that the mini strokes had left. Six months later, we were blessed when I met a consultant who, not only trained in clinical medicine but has a wealth of knowledge on herbal medication. He told me to try the NeuroAiD treatment and mum went straight on to NeuroAiD.

Mum had no physical defects but memory loss. In 2010, my mum fell in Tenerife and broke her leg. We had to stay a further four weeks and we did not have enough NeuroAiD during that time. I saw a very rapid deterioration in my mum’s condition. When we came back to the UK, I bought more NeuroAiD and within two weeks it was like watching a wilting flower bloom. Mum just bloomed so I know that without NeuroAiD, mum would definitely not the same person. NeuroAiD is definitely contributing to mum still being able to recognise the family. She is not in a nursing home but in her own home. I live with her and we have help from other carers. It was one of those things I have never been around vascular dementia and I know when I spoke with people from NeuroAiD at the very beginning before I purchased it they were honest and said they had not really used it for vascular dementia but the research my mum’s consultant had made on NeuroAiD, he said that he felt it would help her.

I have witnessed mum before she went on NeuroAiD, I witnessed mum when she stopped taking NeuroAiD and then when she went back on it and without any doubt, NeuroAiD definitely contributes to mum’s quality of life.