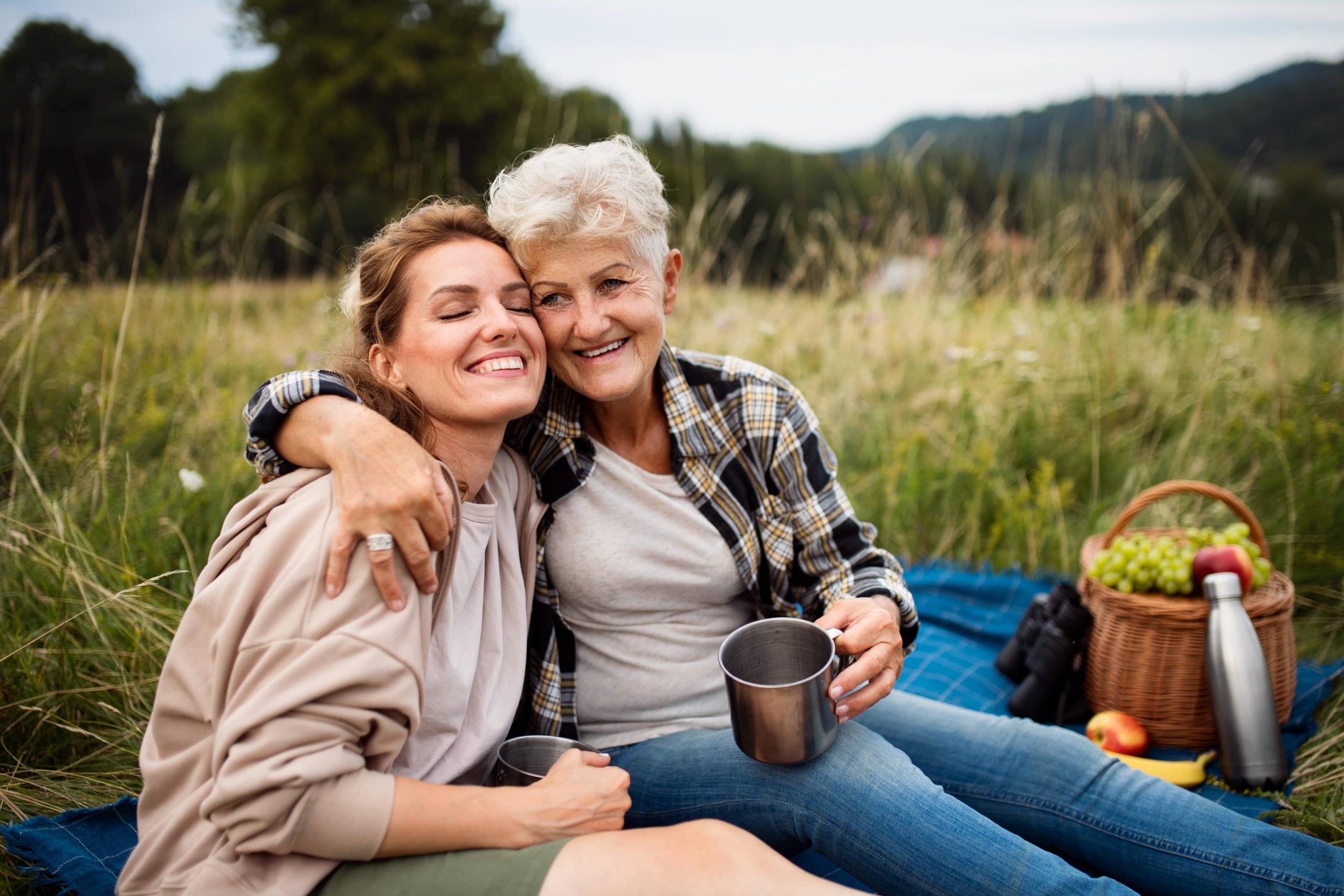 This is after a few days we have seen the beneficial effects NeuroAiD™. He's doing very well 'recovery accelerator' function. My mother after three days was a softer voice, the brain is more responsive, it got better concentration. Then his leg started to move a little

Last November, we detected cancer in my mother 63 years old. We have established a protocol radiotherapy potentiated by chemotherapy. After having experienced all the side effects of chemotherapy, after 11 days of radiotherapy and chemotherapy 3, and was absolutely not on the cause and effect, my mother had a stroke in January. His MCA ischemic stroke has been very consistent. She was mute with right hemiplegia with 3 floors. After a few days of intensive care, she was able to have a draft motion and issue a few words. She was placed in a rehabilitation center. It was followed by an ergo, a physiotherapist and a speech therapist. His condition was stable with no real progress or progress coming along.

We had an appointment with the neurologist in early March, it strongly advise us, if we could, to use NeuroAiD ™ to optimize recovery. Despite the cost, which is not least, we have tried and we have not seen any side effects. This is after a few days we have seen the beneficial effects NeuroAiD ™. He’s doing very well “recovery accelerator” function. My mother after three days was a softer voice, the brain is more responsive, it got better concentration. Then his leg started to move a little. Today in June and after three months of NeuroAiD ™, we thank the research team for this great work! Without this product and knowing that it is mainly in the first 6 months after stroke the patient has the best chance to recover, we are certain that without NeuroAiD ™, we would not have had the same result.

The current state of my mother she speaks and is very understanding, she began to walk with the tripod cane, she writes with his left hand (originally right handed). Of course sequelae remain the right arm does not move, it remains in a wheelchair the time to learn to walk with the tripod cane. That is why, beyond the three-month treatment NeuroAiD ™, we decided with the agreement of physicians, maintain treatment to potentiate recovery.

If you read my testimony and you or a loved one is in the situation of my mom, know with NeuroAiD ™ and hard nothing is lost on the contrary! Health has no price hoping that with funds today NeuroAiD ™ is accessible to all and officially recognized as a drug in order to hope for a long-term repayment.

Again thank you to all the team who handles NeuroAiD ™