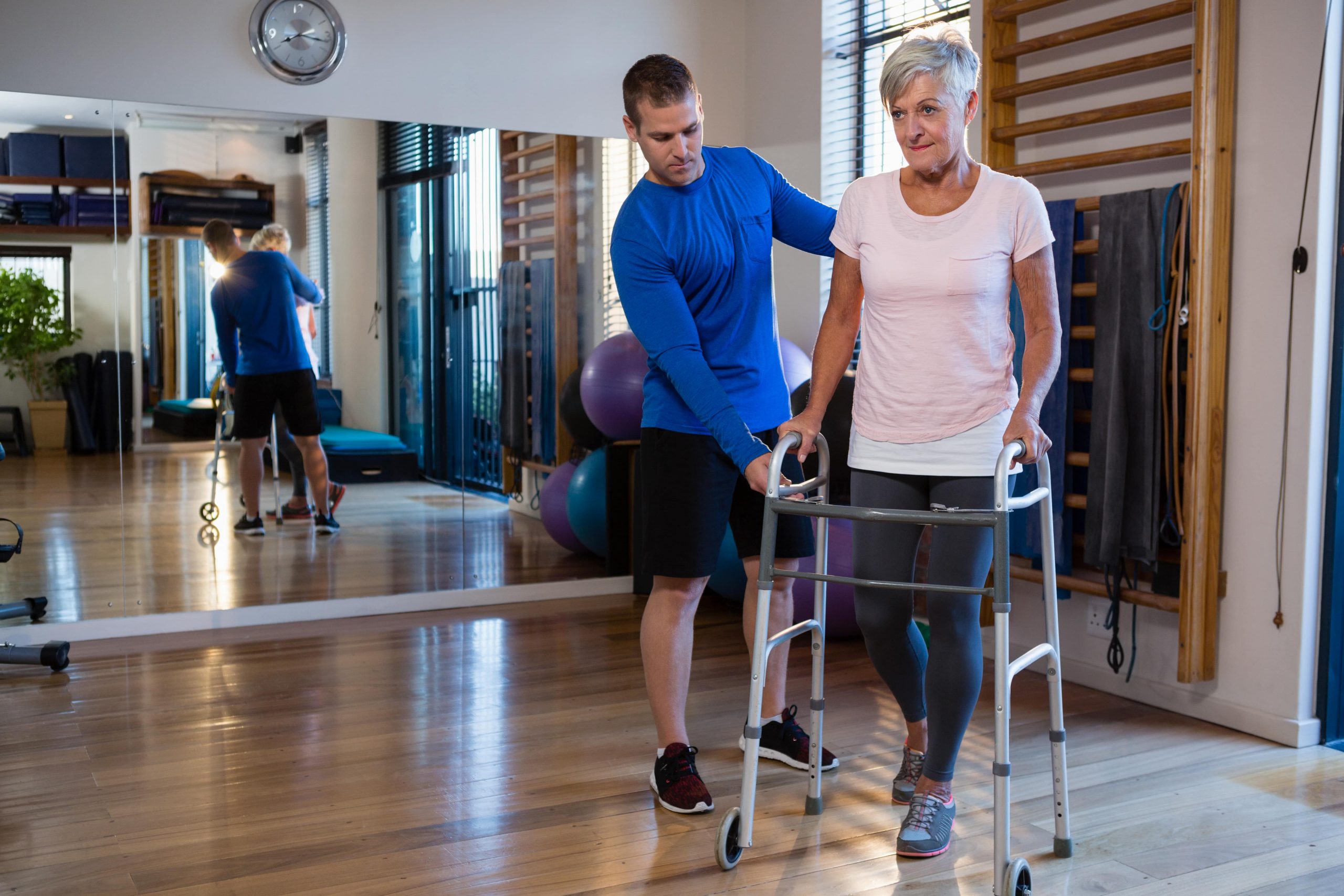 She feels very different like she has been transformed

We hope you are well.

We had written this to you last week. We just wanted to give you an update on my sister’s condition. She started taking NeuroAiD on the 13th of February 2015.

She has reported the following changes:

Two weeks after the above, she is in very high spirits, she feels like she is healed although she is still paralyzed , the fingers are twitching and she can feel sensations and pain She feels she is relived and her head can turn, before she had to turn her whole body.