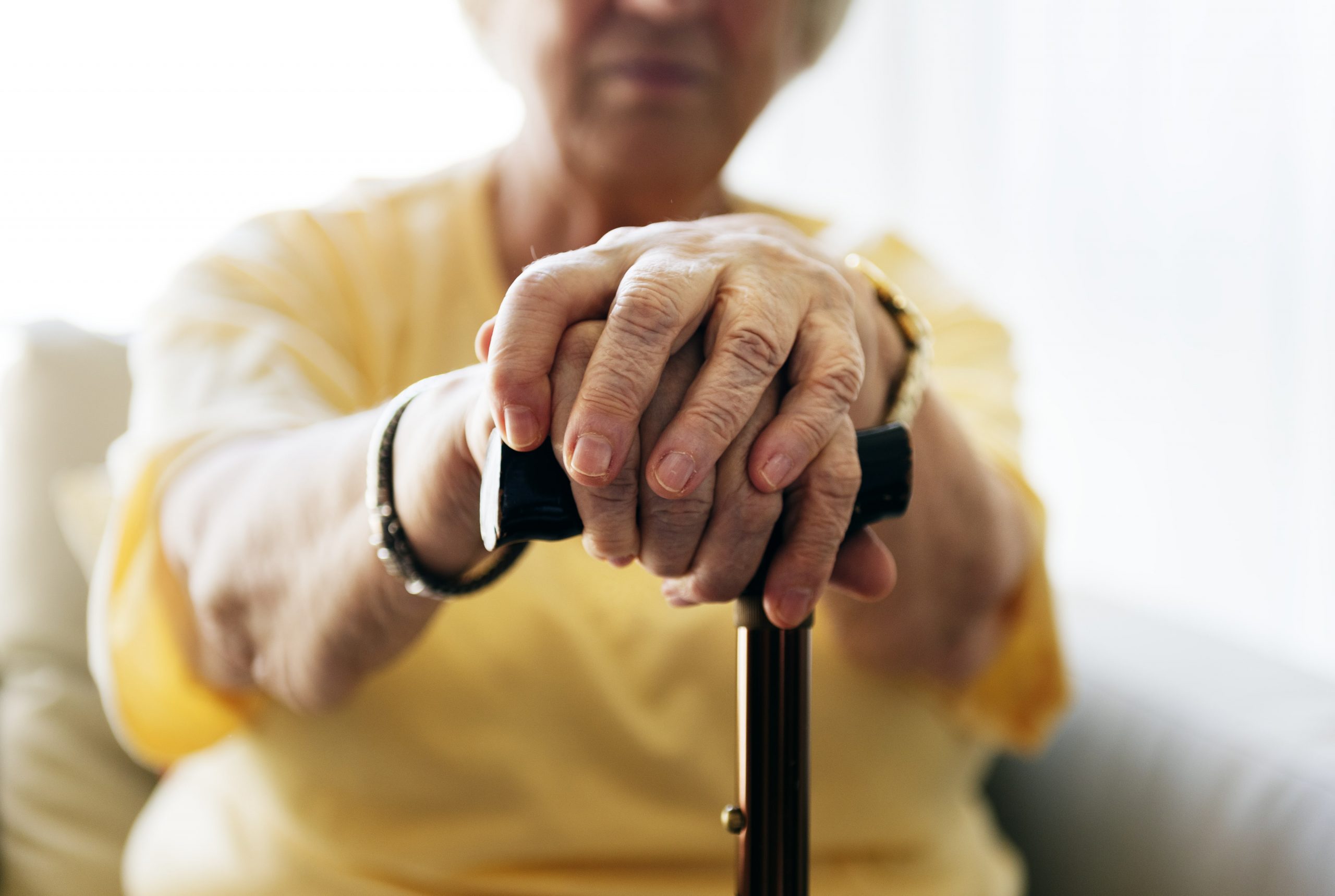 He can walk alone without help.

Greetings Mr. Miguel, I hope you are well.

Seven months ago (February 8) my husband suffered a fall from several steps (approximately 1 meter high), resulting in a head injury (TBI), with left occipital epidural hematoma, and left frontoparietal intraparenchymal hemorrhage, with lesion of the left frontoparietal cortex. He entered surgery to drain the epidural hematoma, during which he lost about 3 liters of blood. When he left surgery, he had hypovolemic shock despite transfusing 8 packets of blood.

He was sedated in the ICU, with a ventilator for 1 week. He had a favorable evolution even though he presented complications such as pneumonia. They managed to stabilize him and 2 weeks after the event, he left the hospital but with serious neurological sequelae, including right hemiplegia and aphasia, as well as poor sphincter control.

During his stay in the hospital, he was given a type of passive mobilization. A week after leaving the hospital, he started more intense physical rehabilitation, as well as speech therapy, slightly improving his right-sided mobility and toilet training.

In April, he started NeuroAiD and continues taking it to this day. At the same time, he continues with his therapies. He has improved a lot, to the extent that he is already independent in his daily activities at home. He has already regained mobility on his right side, and he can speak better every day. At first, he could not express himself, write, nor read. Little by little, he can speak more, 80% better, he can read slowly and write a little, and he continues to improve, he can walk alone without help.

We are very grateful to have this NeuroAiD treatment. I will inform you of his further improvements.