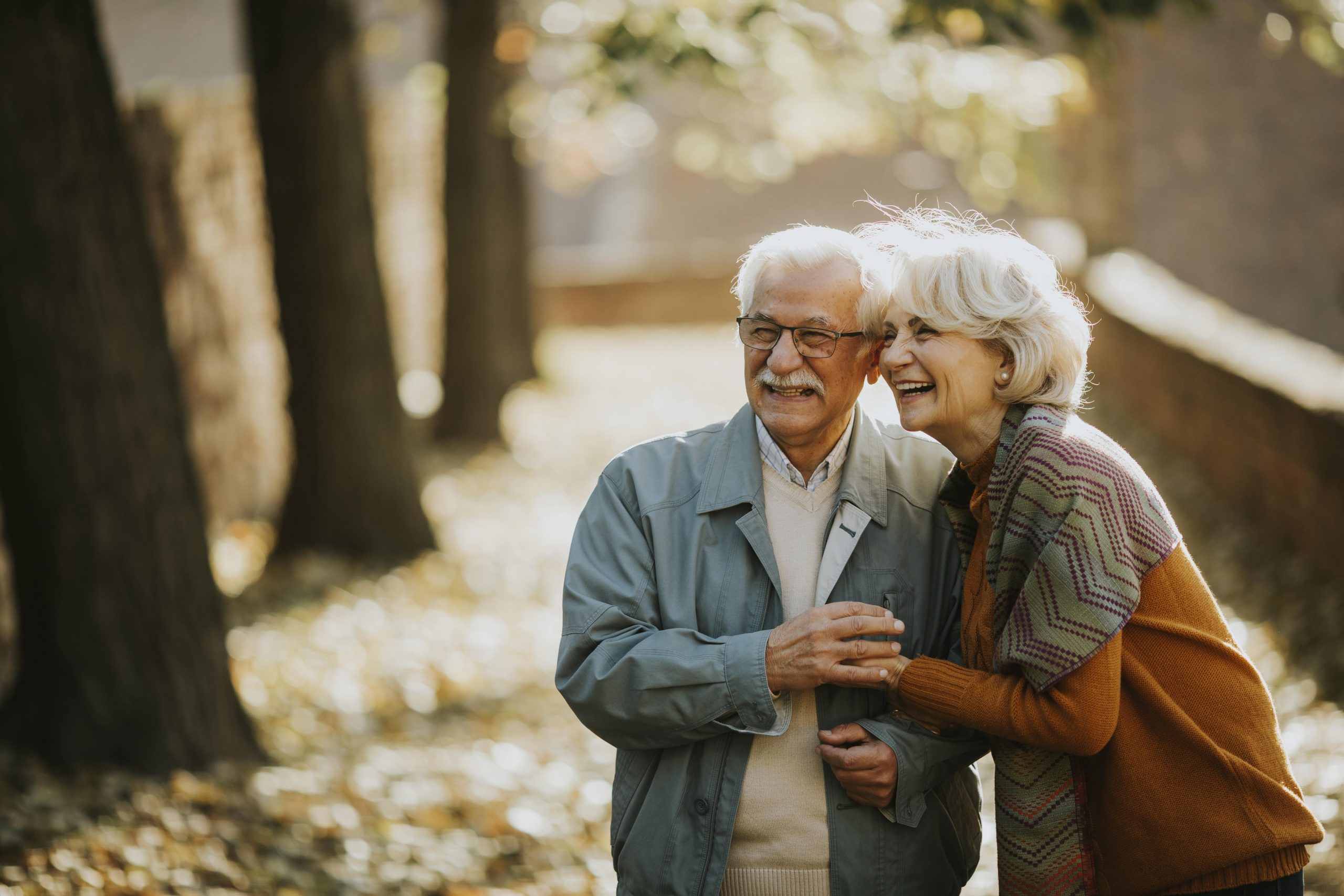 after a year, my wife can walk, climb stairs without assistance, her left arm is quite mobile, and her hand begins to show movements of their fingers

The wife of Mr. Severino started the treatment with NeuroAiD™ ten months after her stroke and has since significantly recovered her strength, stability, as well as her gross and fine motor skills. The testimony mentioned details of the progress after one year of physical therapy and one complete course with NeuroAiD™

“My wife Laura had a stroke on January 7, 2010 during a holiday in the United States; we rushed to the Massachusetts General Hospital in Boston where she stayed for a month. Then she was admitted for 30 days at the Spaulding Rehabilitation Center in Boston where she received the therapies required. Then we returned to Santo Domingo, Dominican Republic, and by then my wife could not walk, her left side was totally paralyzed.

Desperate, I searched throughout the internet where I found the page NeuroAiD™, and on October 2010, decided to try it along with their physical therapy she started the NeuroAiD™ treatment. Today, after a year, my wife can walk, climb stairs without assistance, her left arm is quite mobile, and her hand begins to show movements of their fingers.

We are very happy because at first we feared interference of NeuroAiD™ with other medications she was taking. Thank God it wasn’t so, and if it had not been for the problem of cost U.S. dollar vs. Dominican Peso would have liked to continue treatment for three or four months. Anyway, do not lose hope that we can soon begin again with NeuroAiD™ if the conditions of my country better. I want to thank the staff of Moleac for their affable and constant support.”