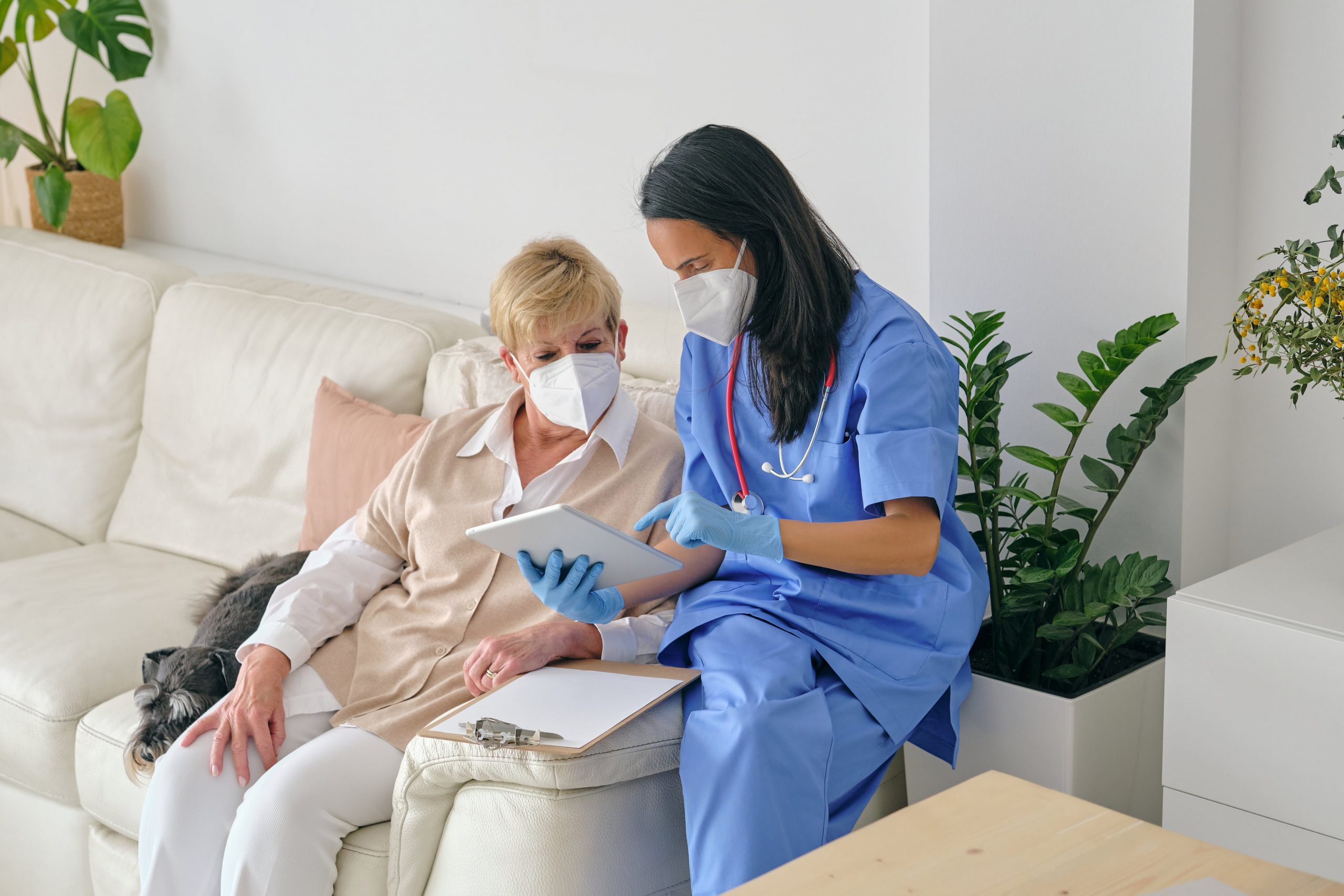 It all started on an unexpected day for everyone, 12th March 2019, when my mom went into emergency surgery to perform a decompressive craniectomy caused by a giant aneurysm which was operated on three times in the same month. After which, she was left in a vegetative state. As time passed, her left arm and leg was quite affected since she presented retraction of the muscles.

Sometime later we learned about NeuroAiD II. After being administered NeuroAiD II for 2 months, my mother was observed to have slight improvement in her left limbs and was able to move her head slightly as well. In additional, her aphasia condition improved as well.

After having progress in her recovery, she was operated on again to place the Hakim valve, where she experienced hydrocephalus. We started the second dose of NeuroAiD II and her recovery stage was great. She is able to have a conversation with us fluently, and control her limbs better. Although she is not able to walk yet, she has recovered the most important part, which is being aware of her surroundings.