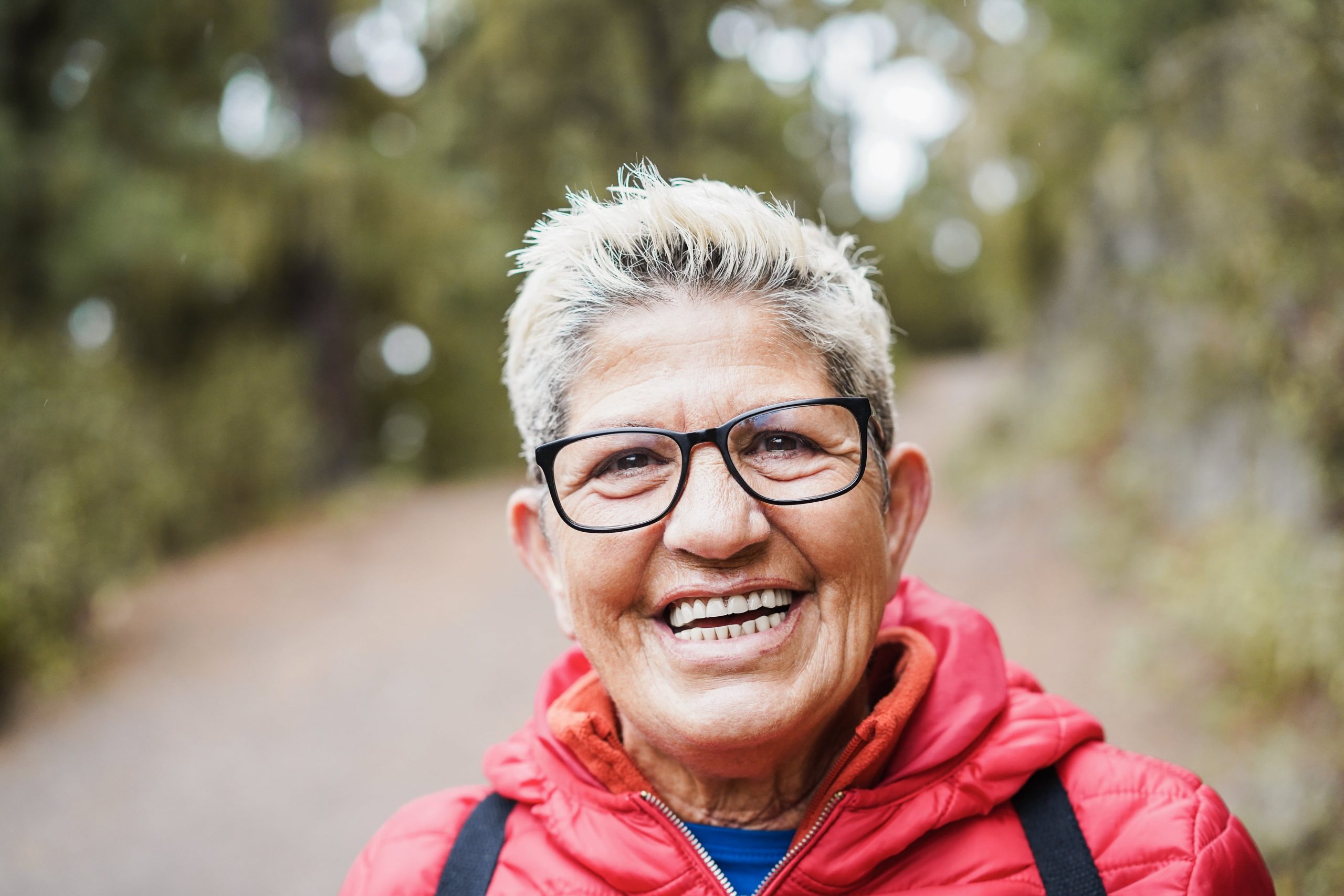 there was an amazing recovery as to the drooling, swallowing food within two weeks after starting the NeuroAiD™ treatment. We used NeuroAiD™ for 8 months. Now he is able to walk with cane, able to speak and make himself understood

I am happy to give this testimony about NeuroAiD™.

I am a physician, now retired for a few years, since my husband, Narayan Menon had a stroke in 2003. At the time, I was not aware of NeuroAiD™. He could not get TPA on time, since he reached after 3 and a half hours after the stroke occurred. He was 65 years old. He improved gradually and was able to walk with a cane, function normally, compose songs, and able to carry his daily activities.

But we were devastated when he developed another stroke suddenly in September 2010, and repeatedly another two in the next two weeks.

This time, he had severe aphasia, drooling of the mouth, not able to swallow solid food and was not able to use his right hand; his ability to comprehend and to write was gone. This happened in spite of getting TPA injection. I was panicky. I knew there was nothing else we can do other than physiotherapy and speech therapy. I searched desperately in the internet and found the write up about NeuroAiD™. I decided to try it for my husband. My goal was to write this testimony after he starts writing one song. But it has not come to that, yet.. But there was an amazing recovery as to the drooling, swallowing food within two weeks after starting the NeuroAiD™ treatment. We used NeuroAiD™ for 8 months. Now he is able to walk with cane, able to speak and make himself understood. He is able to swallow food. He had to use a straw to drink water as well as use thickening to thicken fluids. Now he is able to drink without a straw and does not have to use any thickening of the fluids. He has come a long way, but still not able to use his right hand and to write or compose songs.

I hope he will continue to improve. I have no doubt that NeuroAiD™ helped him in the acute stage very much. I recommend NeuroAiD™ to all who has disabling stroke, in addition to the physiotherapy and speech therapy.