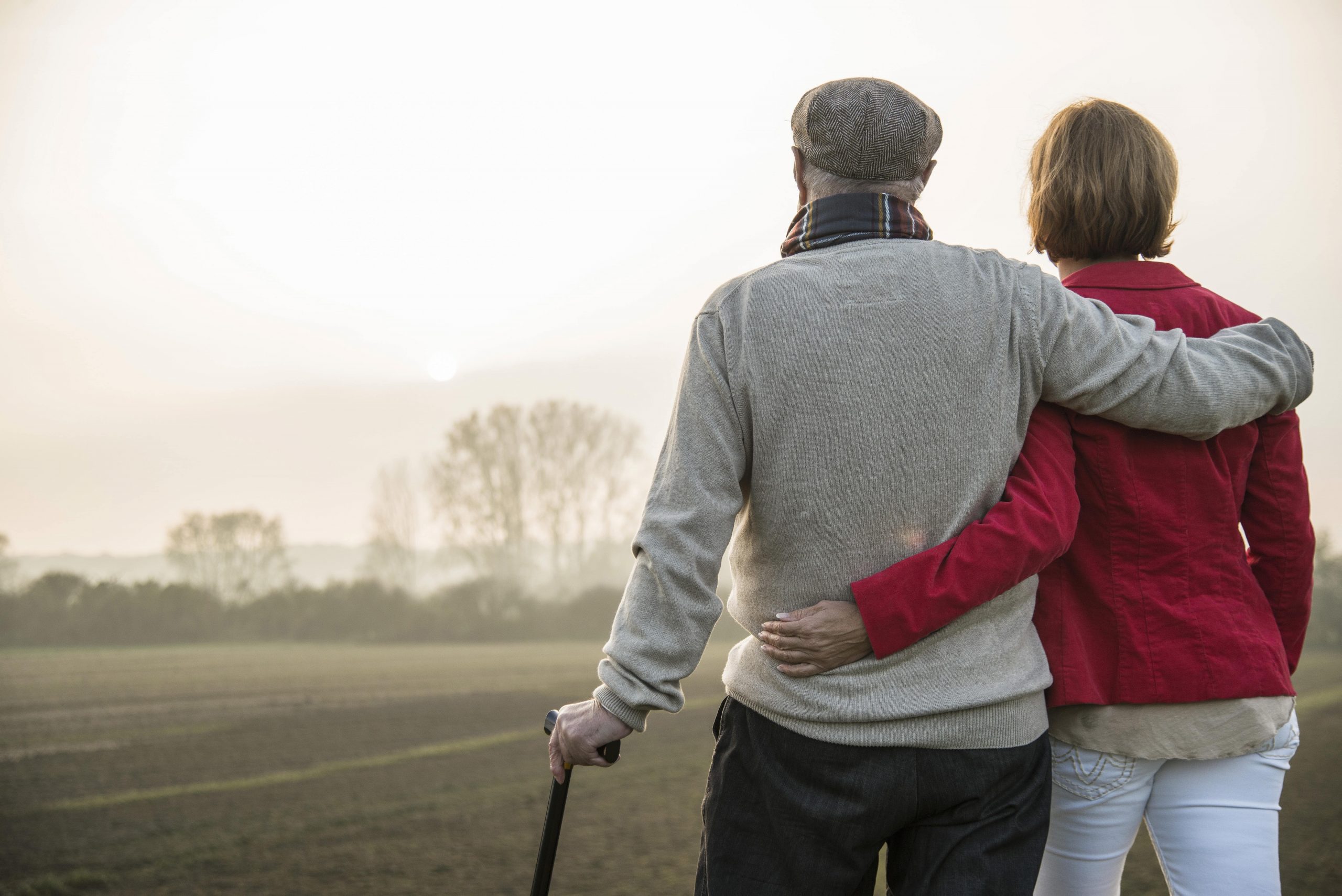 After two months: Since the beginning of this treatment, my brother has made a lot of progress. He started walking, his speech is improving and now he begins to move his fingers. It's great!

Testimony of Florence from France whose brother had a stroke in June 2010, which provoked a partial paralysis of his right side in the leg and arm, as well as speech difficulties.

Since the beginning of this treatment, my brother has made a lot of progress. He started walking, his speech is improving and now he begins to move his fingers. It’s great!

I do not know if it was due to treatment and rehabilitation combined, but these advances are dazzling, it’s amazing! Thank you!

In my brother’s case, there has been progress and there continues to be. He still works hard but he stands up on his own and takes a few steps alone.

His speech is really improving; he is now starting to make sentences. The problem remains in his right arm: he cannot move the whole hand, however he does move his arm. The treatment is not finished yet, but we are close. For now there are no side effects and the treatment, added to the rehabilitation, helps a lot. Its progress is somewhat diminished by his weight but he did a lot of progress since the beginning of treatment.

I agreed to testify about NeuroAiD™ in order to give hope to families who are facing the same difficulties.