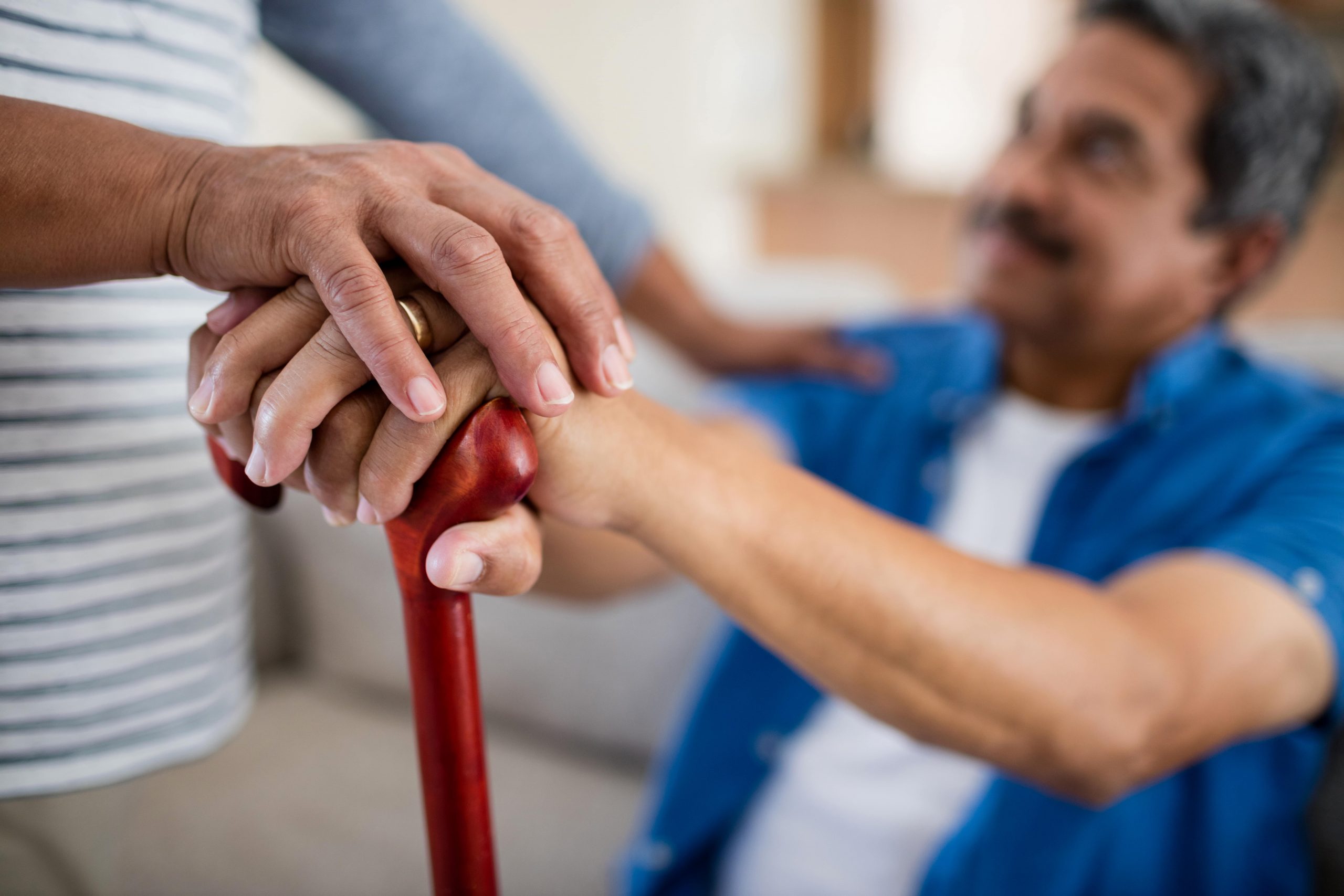 It takes time, but my mom is getting better

Hello Sergio, I am happy to share with you that my mother passed the 7-month test after 8 months of being in palliative care and is now on the chronic program. We also moved to a city called Girardot, in Bogotá.

Now in Girardot, she has not used the oxygen tank for more than 3 weeks, she breathes by herself, has more movements in her legs and arms together with the help of therapies. Her vision has also improved, she was able to support her head when she sits on a chair. Rehabilitation started a month ago and we have seen a lot of progress. She has a tracheostomy and they are placing a plug to train her and she lasts 9 hours with a plug, saturating between 95% to 99% of oxygen.

She has also been able to pronounce two words such as my younger brother’s name and “Hello”. I can say that my mother is another miracle and she started taking NeuroAiD during February to April this year. It took time to see some results. Although the process is slow, we can see improvement in my mother’s condition.