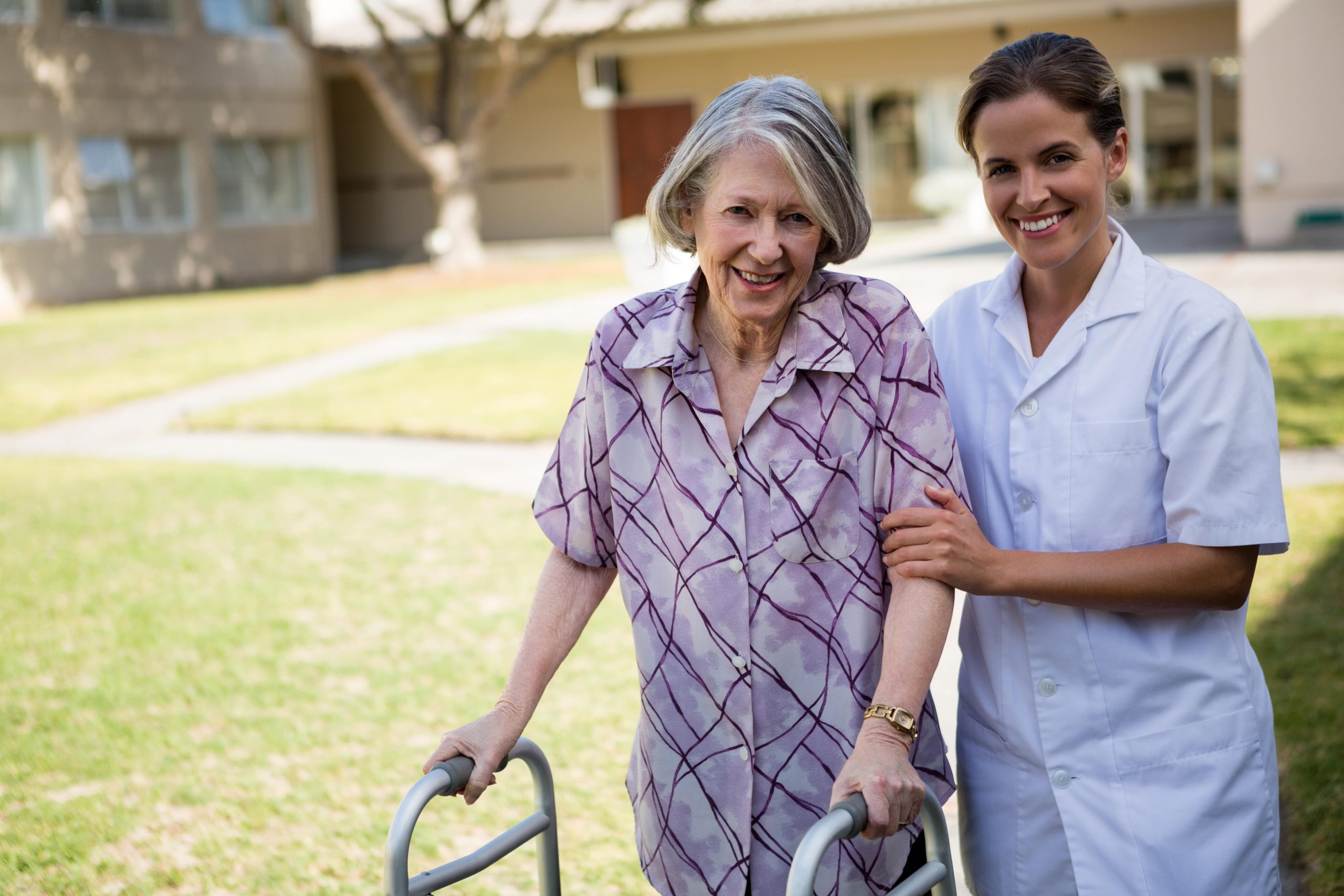 NeuroAiD improved her quality of life

This month, we bring you the testimony (sent via email) of Cecilia’s daughter, Liliana from Colombia.

Cecilia Sanchez, 75, suffered from Guillain Barré 8 years ago, in addition to an ischemic stroke in the right part of the brain and another haemorrhagic event in the left part. These events caused serious consequences, especially affecting her motor system.

We would like to take this opportunity to thank Mrs. Liliana for her attention and collaboration with us.

Please allow me to briefly describe the clinical picture presented by my mother:

Her medical history is:

She began treatment with NeuroAiD 5 weeks after her event, and it was suspended after 2 weeks due to vomiting caused by an infection she had in her throat.

I arrived with my mother in the city of Ibagué (Colombia) where we live, without her walking or having to control of her body. In fact, the best neurosurgeon in Bogotá told me that a patient with the clinical condition presented by my mother would hardly be able to walk again. her chances were very slim.

However, I can confirm that she began to walk gradually after a month and a half and also recover movement and strength in her entire body.

She could eat, bathe, put on make-up, dress herself, washes alone and tidies her own things. She continues in physical and occupational therapy. She no longer uses the walker.

Today, my mother can have quality of life, it is simply incredible.

I thank God for allowing me to find the wonderful NeuroAiD.

I am infinitely grateful to Sergio for his advice and sense of humanity.

(This testimonial from Liliana was originally written in Spanish and translated by the NeuroAiD team.)