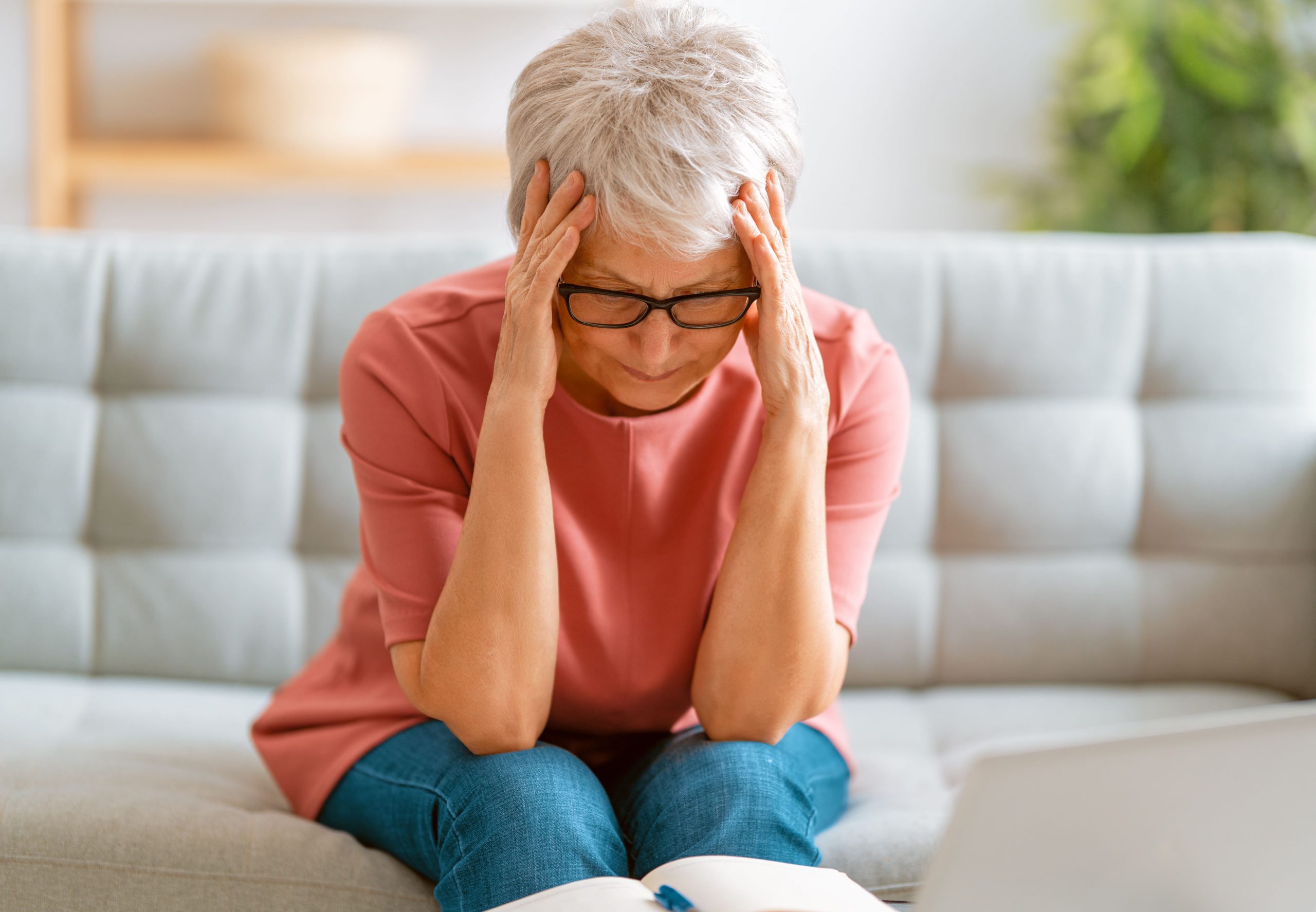 A cerebral embolism (also known as embolic stroke) is a class of ischemic stroke. It occurs when a particle from a part of the body, usually the heart, travels through the bloodstream to the brain and blocks the blood flow within an artery of the brain. This travelling particle is called an “embolus” and can be a blood clot or other substance, such as fatty material. Therefore, the main damage associated with a cerebral embolism is caused by the lack of oxygen and nutrient supply to parts of the brain.

According to the World Health Organization (WHO) estimates, stroke is one of the top ten causes of death. In 2015 it caused 6.2 million deaths and, together with ischemic heart disease, has been the leading cause of death worldwide for the last 15 years. In addition, stroke is a major cause of disability and many people who survive a stroke need other people’s help to survive. For these reasons, it is essential to detect the symptoms early and start the treatment as soon as possible.[/vc_column_text][/vc_column][/vc_row]

The main symptoms of a cerebral embolism are weakness, paralysis or numbness of the face, arms or legs, especially on one side of the body. However, symptoms can vary and will depend on the area and severity of the brain affected, so it is also highly important to pay attention to other signs and symptoms such as:

If you think that you or another person are having a cerebral embolism, call the emergency telephone number for medical assistance immediately. The signs and symptoms usually occur suddenly, although they can also develop over hours or days. You must seek medical advice even if the symptoms have disappeared, as the person might be having a transient ischemic attack (TIA) and could suffer a future stroke. A TIA has similar signs and symptoms to a stroke, but lasts less than 24 hours.

The American National Stroke Association has designed a simple way to remember the main symptoms of a stroke, in order to call an ambulance fast. Just remember that if you think that someone is having a stroke, you should act FAST:

Although the symptoms explained in this article may be indicative of a condition other than a cerebral embolism, it is worth checking immediately if it is a stroke, since you could be saving your own or another person’s life. During a cerebral embolism every second counts, so do not think twice, remember that time might be ticking and your health is in your hands.