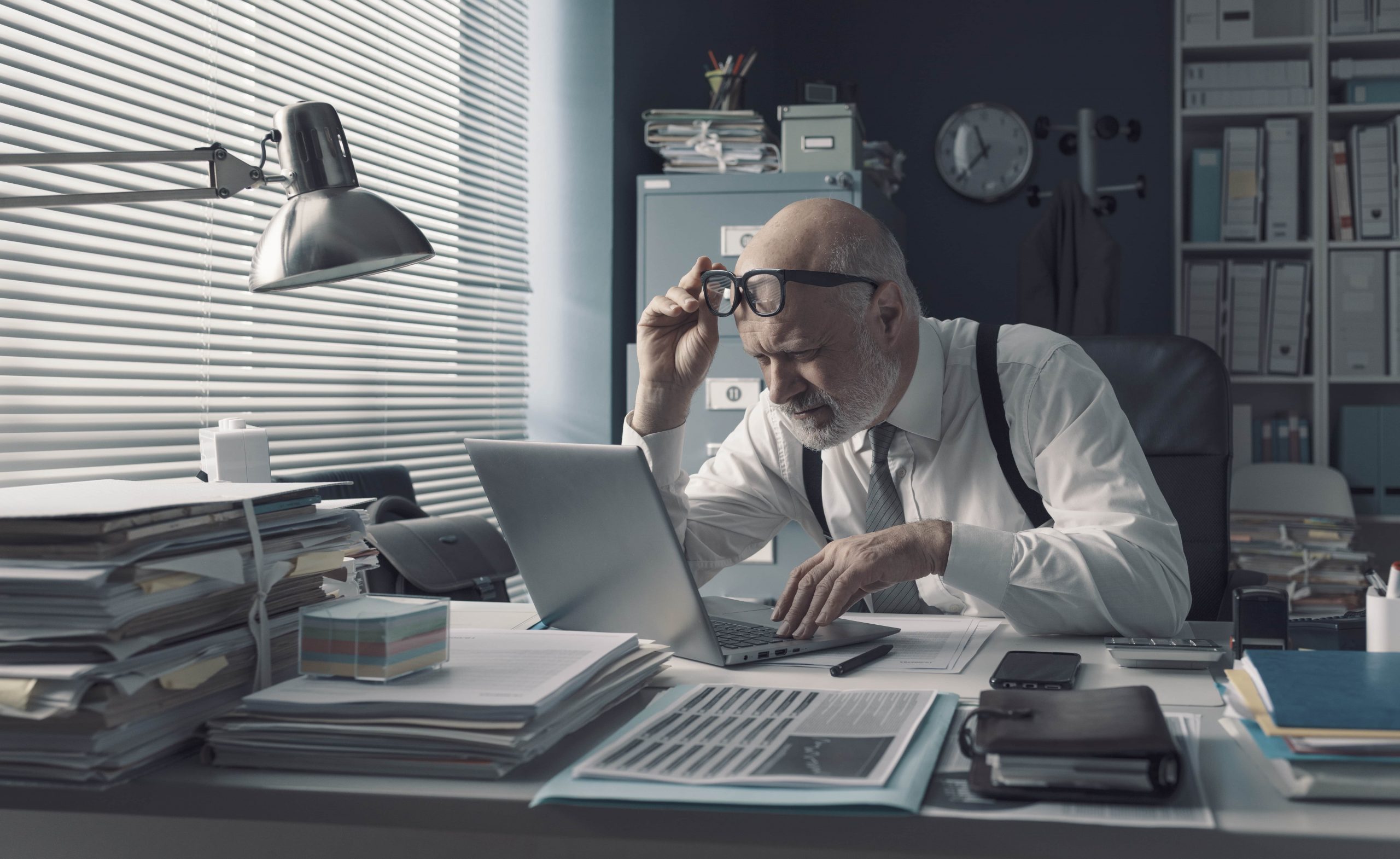 Stroke causes a variety of symptoms, and most people know the main signs, such as paralysis, difficulty talking, and drooping face. One area you may not realize that also suffers from a stroke is vision. It makes sense, though: your eyes are just another set of nerves that are managed by the brain. If the part of the brain that makes sense of the impulse is injured by a stroke, then vision will be impacted. Sometimes, it is hard to tell that a stroke patient has a visual impairment because the symptoms are subtle.

Very rarely does vision loss present as complete blindness, and visual impacts are not seen with all strokes. Most visual disturbances are in the broad categories of some visual loss and problems with visual perception. Although complete blindness is rare, partial blindness is one of the hallmark visual complications after a stroke. If you or your loved one had a stroke and are concerned over visual side effects, speak to your neurologist. They will be able to test visual fields to ensure that the eye and their corresponding nerves are working properly.[/vc_column_text][/vc_column][/vc_row]

How a Stroke Affects Your Vision

Stroke can affect your vision in many different ways, but it is more common for those who have had right sided damage. When the tissues for interpreting visual data are harmed, then several symptoms can occur. The most common is that a part of the visual field is lost. This means that half the vision the eye is receiving black, like the ability to see has been cut in half.

The damage to your brain can also negatively impact how your vision is processed by the receptors. Instead of having blind spots, your brain may interpret impulses as double, blurry, or moving. You may see lights, streamers, floaters, and other phenomenon because your eyes cannot properly interpret the information the light is transmitting. These can be just as disturbing as visual field loss. Fortunately, vision problems following a stroke tend to get better in time. Another case of the stroke affecting vision comes from the part of the brain that controls eye movement. You may be able to see well, but you can’t move your eyes in sync. Similarly, parts of the brain also control your eyelids, potentially impairing your vision in that way.

Very rarely does vision loss present as complete blindness, and visual impacts are not seen with all strokes. Most visual disturbances are in the broad categories of some visual loss and problems with visual perception. Although complete blindness is rare, partial blindness is one of the hallmark visual complications after a stroke. If you or your loved one had a stroke and are concerned over visual side effects, speak to your neurologist. They will be able to test visual fields to ensure that the eye and their corresponding nerves are working properly.

One of the most common visual field loss conditions associated with stroke is hemianopnia. This condition will depend on which side of your brain the stroke damaged, and it usually affects both eyes. It is typified by loss of half the vision from center. This means that only one side of your vision is affected, but it can make it difficult to look straight at a point. When you move your eyes, the center of vision changes, and that half will always be blacked out. It is like wearing a patch over half of both of your eyes. It is possible that you are not aware of the presence of this condition. You think you are looking at a full field of vision, when you are, in fact, only seeing half.

As you may guess, it is possible to lose other parts of your field of vision. One type is called quadrantanopia, which means loss of vision in only a quarter part of the visual field. Again, this is a difficult visual field disturbance to diagnose, and it takes an intensive neurological examination to uncover it. Scotoma is a small visual field disturbance, usually smaller than the other types, and able to appear anywhere in the field of vision. This can lead to blind spots. Finally, tunnel vision is when you lose your peripheral vision. It means the outer half of each eye is blinded, keeping you from seeing objects to your immediate left or right.

Visual perception is different from visual field disturbances. While visual field issues deal with blindness in portions of the eye, perception is often the inability of the brain to fully process the information it is receiving. One common perceptual problem is double vision. In one case, double vision can be caused by improper processing of the information, rendering two images. However, strokes that affect the brain stem can cause the muscles that move the eyes to fail to work in concert. The eyes move at different times and speeds, causing double vision.

Other visual perception problems also present after a stroke. Visual neglect means that you are unable to process the information from one section of your eye, usually the right or left half. For instance, you may only eat half the food on your plate, unaware that the other side of the plate exists. You may also shave only one side, bathe one side, or use only one hand. A visual midline shift means that your vision shifts to the left or right, up or down. This is a difficult condition to understand, but it usually results in leaning in one direction to straighten out the eyes or dizziness and falls because the eyes are unable to process the visual information correctly.