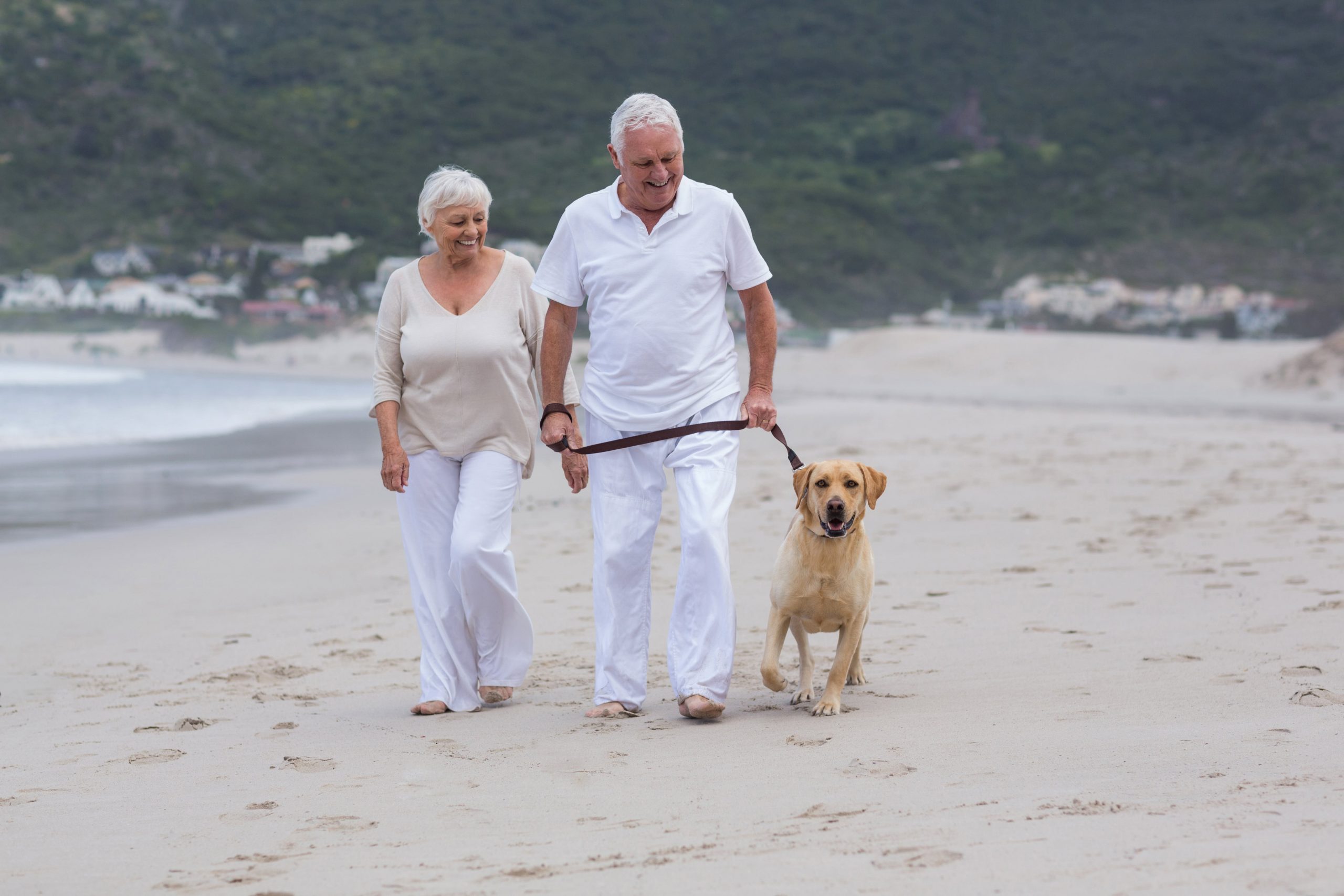 She is able to stretch out her fingers and form a fist, something that took her almost two years to do the first time.

My daughter who is 9 years old and suffers from sickle cell anemia got her first ischemic stroke at four and a half years old.

Because this was my first experience with stroke I did not take note of the earlier signs until it was late. By this time her right arm and right part of her face were paralyzed and she had lost her ability to speak. Treatment was begun immediately speech slowly returned and had to go through therapy for some years.

Three years later, just as she had regained movement in her right arm and her face was beginning to balance out we travelled on holiday to a place where the conditions were very hot and humid. She got dehydrated despite my efforts to keep her hydrated. Movement of cells in her blood system became impaired; she got her second ischemic stroke. This time it affected her right leg and arm. We began the recovery process all over again.

One year to the day when she got her second stroke, in frustration, I decided to check the internet for any solutions to help her speed up her recovery. She takes computer classes and was getting frustrated not able to use her two hands like others in class. I came across Neuroaid and on further research decided to try it out although I was skeptical. I did not want to harm my child any further. It has been one and a half months since she started but I can already see the rate of improvement vs the last stroke.

Since beginning Neuroaid, the pronunciation of her words are much clearer, this goes back to her first stroke, the limp in her leg as she walks and runs has reduced considerably. She is now attempting to move her toes up and down, there is slight movement there. She is able to stretch out her fingers and form a fist, something that took her almost two years to do the first time. We carry on to take NeuroAid and she continues with intense PT and OT thrice a week.

I am able to compare the two recovery periods and can say that this time she seems to be recovering faster than the last time although we started taking Neuroaid 1 year later.

Through this story I hope to do my share in encouraging other people in similar condition keep hope. NeuroAid so far appears to be working for me and I hope it does the same for you.