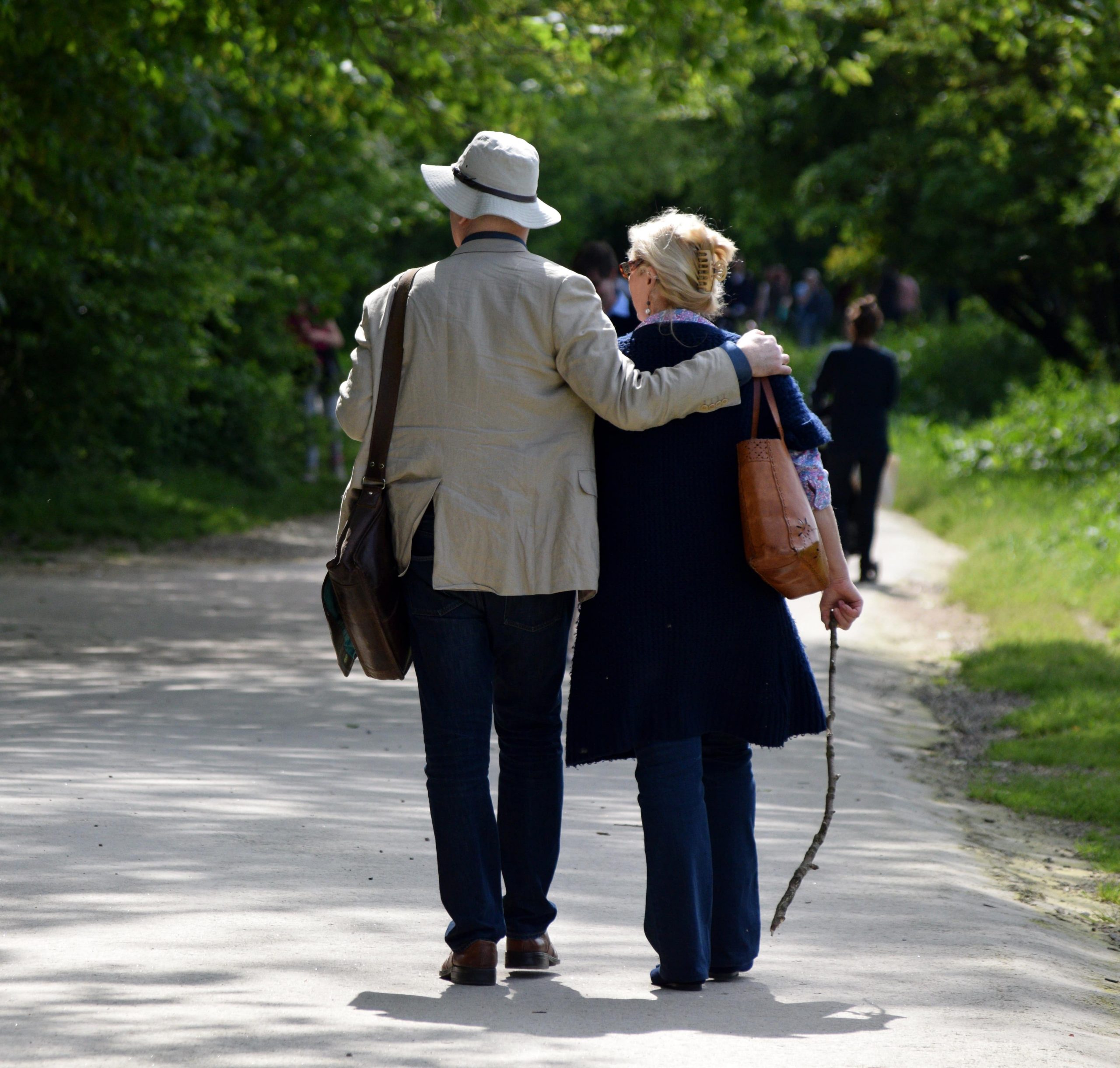 Her cognitive and motor improvements were quite impressive